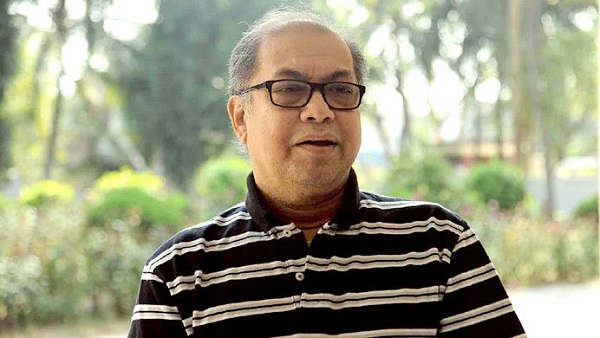 The process is going on to shift Subir Nandi, a renowned singer in the country, in a Singapore hospital but final decision has not yet been made in which hospital he will be treated. After finalising  the matter, he will be taken to a hospital in Singapore on Monday(tomorrow).

Dr Samanta Lal Sen, coordinator of National Institute of Burn and Plastic Surgery of the DMCH told journalists in this regard.

Dr Samanta Lal Sen who is a relative of Subir Nandi is giving necessary suggestions about the  treatment of the singer.

Earlier, the Inter Services Public Relation (ISPR) informed that there were instructions of prime minister to make arrangements for him(Subir Nandi)  to send abroad, if his  physical condition improves and fit for going abroad.

His family admitted him to the CMH on April 14 as he suffered a heart attack on his way to Dhaka from Sylhet. He was shifted to the coronary care unit later when his condition worsened.