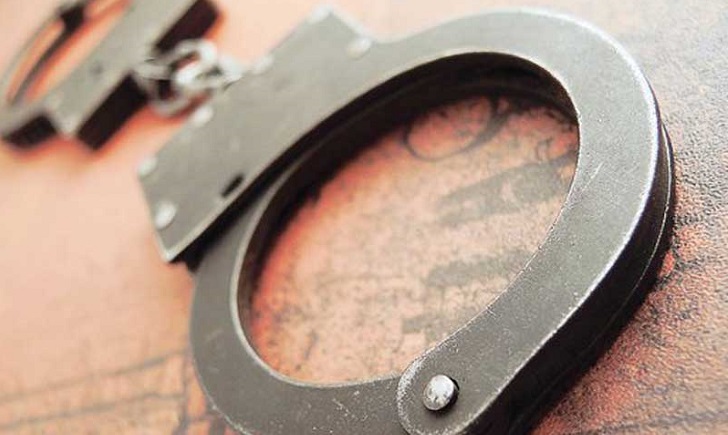 A man, accused of raping a four-year-old girl, was arrested from Dhaka by Rapid Action Battalion (Rab) on Friday.

The arrestee, 22-year-old Raihan, is a resident of Bahardia village of Narsingdi's Shibpur upazila.

Rab said they raided Uttara's Baitul Nur Mosque area and arrested Raihan, who has been on the run since the April 20 incident.

He told Rab that he lured the four-year-old girl to an isolated place promising to give her chocolate and raped her.

He fled after locals rushed to the spot hearing the child's scream.

Kuddus, the victim's grandfather, filed a case with Shibpur Police.