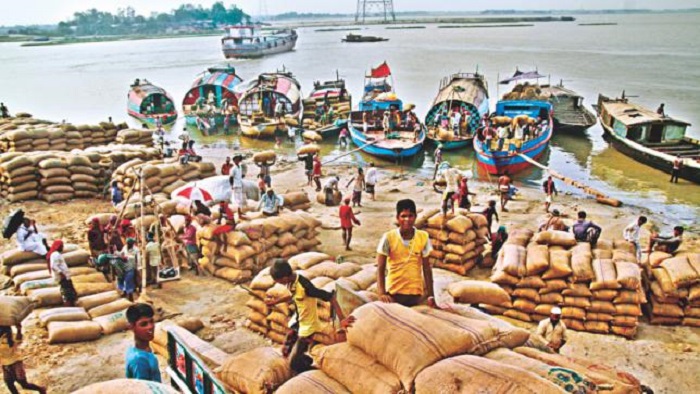 Food Minister Sadhan Chandra Majumder on Thursday said the government would procure a total of 13 lakh tonnes of food grains directly from the farmers during this Boro season.

The minister told this while responding to a starred question made by treasury bench lawmaker Md Shahiduzzaman Sarker from Noagaon-2 at the parliament.

The government will buy parboiled rice at Taka 36 per kg while atap rice at Taka 35 per kg and Boro paddy at Taka 26 per kg, he said.

In every season, the government fixes prices of crops adjusting with the production cost so that the farmers can get the fair price, the minister added.