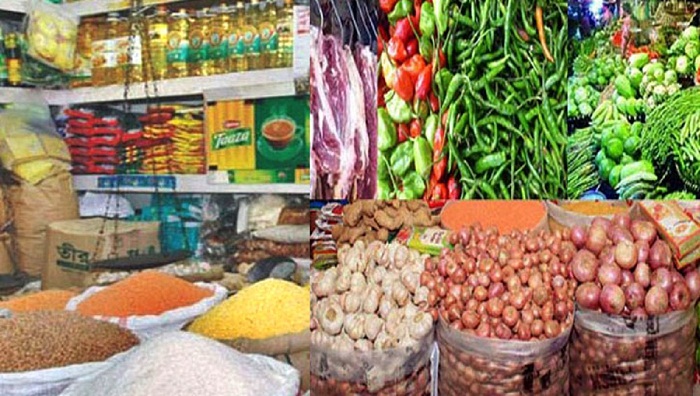 Agriculture Minister Dr Md Abdur Razzaque on Thursday assured parliament that the prices of daily essentials will remain stable during the upcoming Ramadan.

On behalf of the Commerce Minister, Dr Razzaque gave the assurance while responding to a supplementary question by Awami League MP Nurunnabi Chowdhury.

Replying to another supplementary question by ruling party MP Adiba Anjum Mita, the Agriculture Minister said though the government is sincerely trying to control it, extortion from Dhaka-bound vegetable-carrying vehicles is still going on.

In her question, the MP wanted to know whether the Commerce Ministry has taken any step against unbridled extortion from Dhaka-bound vegetable-carrying vehicles at different spots as the vegetable prices go up in the capital’s kitchen market for this reason.

Speaking in favour of Commerce Minister Tipu Munshi in his absence, Abdur Razaque said the Commerce Ministry is dealing with the extortion issue by enhancing monitoring in coordination with law enforcement agencies.

The minister said different transport organisations are also involved in collecting money from the vehicles.

“I can’t deny that the extortion is going on from vegetable-carrying vehicles. It’s true that extortion is taking place at different points,” he said.

The minister said the government is taking all-out efforts to check the extortion.

Responding to another supplementary question by Jatiya Party MP Mujibul Haque Chunnu, Abdur Razaque informed the House that the government is trying to export food, including rice and potatoes, abroad as the country witnessed bountiful production of rice and vegetables.