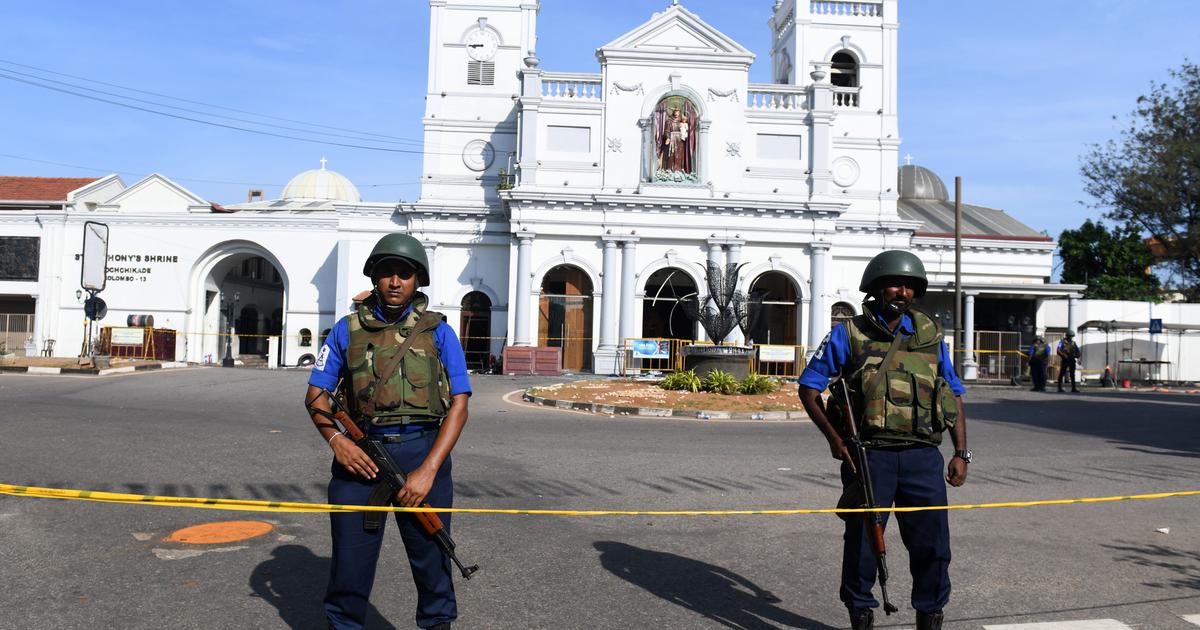 Sri Lanka on Thursday suspended plans to grant visas on arrival to citizens of 39 countries after the recent bombings in which 359 people were killed, PTI reported.

The country’s Tourism Minister John Amaratunga in a statement said arrangements were in place to issue visas on arrival, but it has been put on hold “for the time being in consideration of the current security situation”. “Investigations have revealed foreign links to the attacks and we don’t want this facility to be abused,” Amaratunga said.

Last month, Sri Lanka had announced the plan to allow visa-free entry to tourists from 39 countries, including European Union members, Australia and the United States, during the low season from May 1. The scheme did not include China and India, reported Daily Mirror.

Meanwhile, Sri Lankan authorities intensified their raids on Thursday with assistance from the Army and arrested 16 more suspects in connection with the blasts on Sunday.

President Maithripala Sirisena said on Thursday that 139 people have been identified as suspects in connection with the attacks. He said a Combine Operation Centre will be established within the Defence Ministry for the enforcement of the country’s security measures from Friday, PTI reported.

Security has been intensified around mosques in a bid to avert a possible attack during Friday prayers. “The State Intelligence Service has informed me of a possible threat by the same group which was involved in last Sunday’s carnage,” chairperson of the Dewatagaha mosque in Colombo told Times Online.