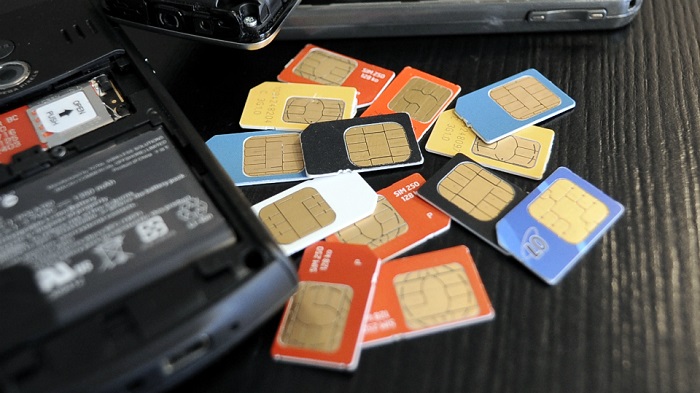 Bangladesh Telecommunication Regulatory Commission (BTRC) is going to deactivate additional SIMs of those who have more than 15 against one national identity (NID) card from early Friday.

The telecom regulator has identified a total of 2,049,927 such SIM cards and those will be deactivated within six hours after 12am, BTRC Senior Director Jakir Hossain Khan told UNB on Thursday.

As per the latest BTRC decision, a subscriber is allowed to register maximum 15 SIM cards against his/her NID card.

BTRC Chairman Md Jahurul Haque said this move will ensure subscriber-friendly services and bring discipline in the telecom sector, expressing the hope that people will be able to receive better telecommunication services without any hindrance.

subscriber can know how many SIM cards have been registered against his/her NID by dialing *16001# or by sending a SMS to 16001 typing the last four digits of the NID card.