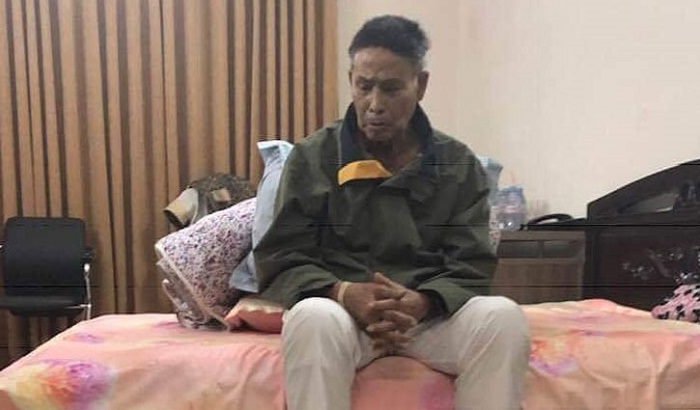 One of Ershad’s personal secretaries along with his protocol officer SI Babul, constable Lizan, Ansar member Humaun filed the general diary around 2:00pm this afternoon. The lodged GD’s serial number is 1502.

According to a party source, 89-year old former military ruler took this legal step as he fearing that some leaders and activists of his party might harm his family and him.

However, in his diary, the main opposition leader of the parliament did not mention any name.

Confirming the lodging of GD, a personal secretary of Ershad, who is reluctant to disclose the name, told that Ershad sir doubted his family can be harmed anytime and leaders and activists of the party are enough for that.

Ershad, in his appeal, sought adequate security so that no one can cheat party portfolio with fake signature, or swindling money, family assets, businesses through bank account fraud taking opportunity of his illness.

Sub Inspector Shaihan Waliullah of Banani police station told that the GD was lodged today. JP leader HM Ershad had put up his complaints. We are up to investigate them.