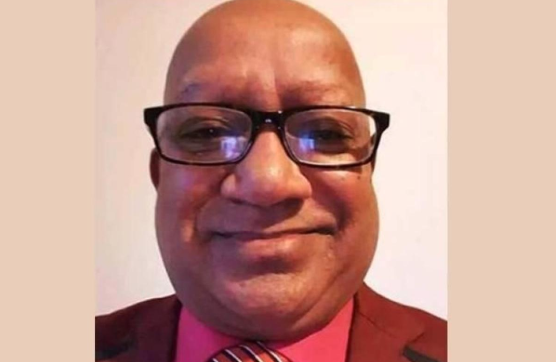 Earlier in the day, advocate Md Alim Al Raji filed the case against Sefuda under the digital security act with Cyber Tribunal (Bangladesh) in Dhaka. He also sought the court’s order to stop the facebook account of the accused and issued arrest warrant against him.

After recording statement of the plaintiff, Judge As-Shams Jaglul Hossain of Cyber Tribunal (Bangladesh) in Dhaka passed the order and asked the CTTC unit to submit a probe report by May 15 after concluding an investigation over the incident.

According to the case, the plaintiff on April 9 saw on the facebook that the expatriate Bangladeshi Safuda made decretory remarks on facebook live regarding the holy Quran which is hurting the religious sentiment of Muslims across the world.

Apart from this, the accused who is now staying in Austria earlier also made derogatory remarks involving Prime Minister Sheikh Hasina and father of the nation Bangabandhu Sheikh Mujibur Rahman on several occasions on facebook live, said the case statement.