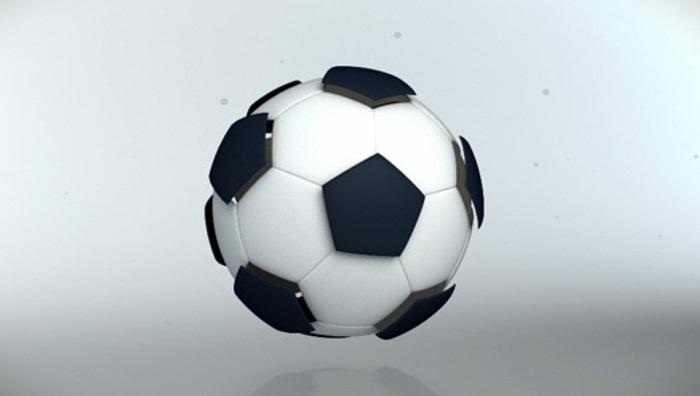 The final of the tournament will be held on Sunday at the same venue.

Rajshahi emerged Group B champions to reach semifinals with unbeaten run beating Mymensingh by 2-1 goals on Monday at the Sankar Gobindha Chowdhury Stadium in Natore.

Shanta and Razib scored one each for Rahshahi while Russell netted the lone goal for Mymensingh.

In the other match, Barishal beat Rangpur by a solitary goal scored by Ruhul at the Bir Shreshta Munshi Abdur Rouf Stadium in Narail.