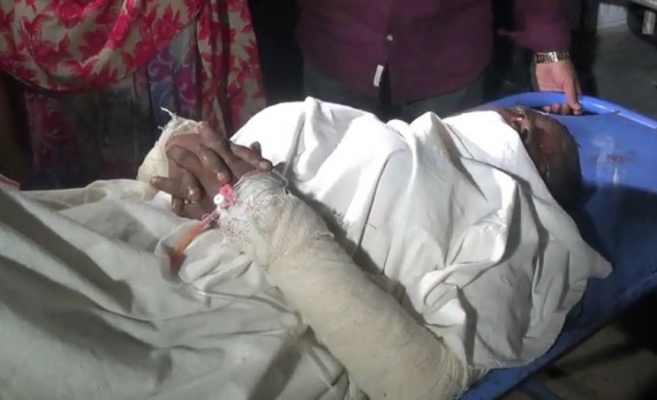 A woman, who suffered severe burn injuries after she was set afire allegedly by husband at Ayubnagar in Komolnagar upazila of laxmipur on Sunday afternoon, died at the Burn Unit of Dhaka Medical College and Hospital on Monday morning.

The deceased was identified Shahenur Akhter, 24, daughter of Zafar Alam of Sonagazi village in Raozan upazila in Chattogram.

Talking to reporters at sadar hospital earlier, the victim claimed that Salauddin, son of Mohor Ali and she got married one and a half years ago.

One year after her marriage she came to know that Salauddin was married earlier and he has two sons. Hearing the news, she rushed to Salauddin’s house at Ayubnagar and claimed recognition as his wife.

At one stage, Salauddin took her to a Soyabean field in the afternoon and set her on fire by pouring kerosene, she claimed.

Later, the injured was shifted to Dhaka Medical College Burn Unit where she died around 11 am on Monday.

A S M Mahatab Uddin, superintendent of Laxmipur Police, said that they visited the spot and talked to locals.