Neymar returns to bench as PSG kick off as champions 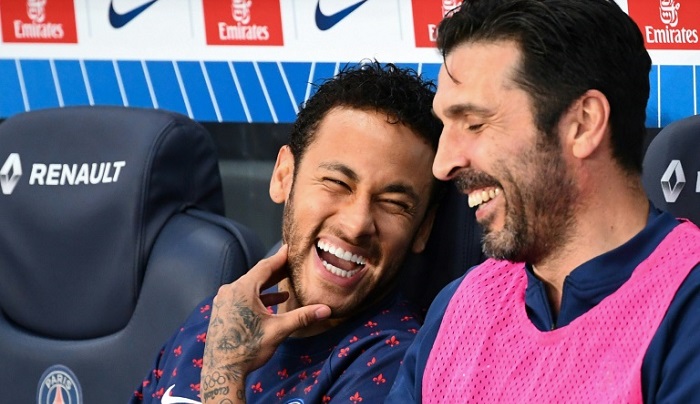 Brazilian superstar Neymar was ready to join the Parc des Princes party on Sunday after being named as a substitute for Paris Saint-Germain's home clash with Monaco hours after they clinched the Ligue 1 title.

Neymar had been out since January 23 with an right foot injury, but returns just as PSG were crowned champions thanks to their closest challengers Lille dropping points earlier in the day.

PSG had started their three previous league games needing a victory to seal their sixth French title in seven years, but had drawn once and lost twice.

However On Sunday afternoon Lille ended their challenge with a goalless draw at Toulouse. That left Lille 16 points behind PSG with only five games to play.

PSG will hope Neymar can start the April 27 French cup final against Rennes.

The Parisians have struggled with key injuries in recent weeks. Fellow striker Edinson Cavani is still out, while winger Angel di Maria also returned to the PSG bench on Sunday.