Writ petition filed for release of another Jaha Alom 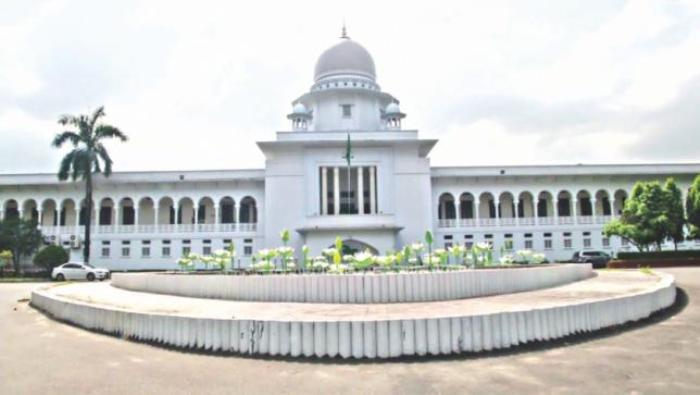 The High Court on Sunday saw a writ petition filed for releasing Md Arman, whose story is identical to Jaha Alam, who was finally released from jail in February after languishing in jail for three years without committing any crimes.

Barrister Humayun Kabir Pallab filed the petition with the High Court, pleading to release Arman, a Banarasi weaver by profession, who is rotting in jail for last three years only because of his father’s name matched with the name of a drug trader’s father.

The writ sought compensation for Arman and pleaded to issue a rule, asking why his confinement shall not be declared illegal.

According to the documents, Arman was arrested by police because his father’s name matched with the name of drug trader Shahabuddin Bihari’s father of Pallabi.

Police produced Arman before a lower court as Bihari and the court sentenced him 10-years imprisonment. Whereas the drug trader Shahabuddin Bihari is still at large and is running his business as usual.