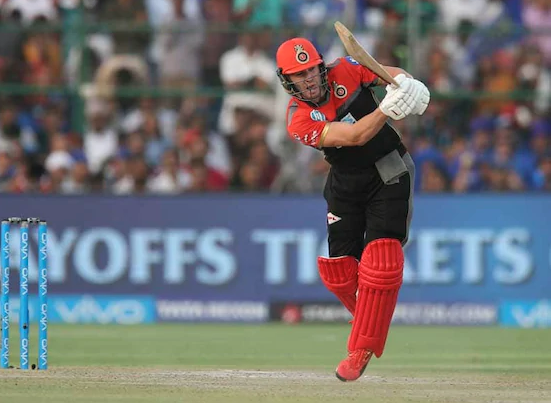 AB de Villiers has expressed his desire to play in the Big Bash League (BBL) season which will start later this year, reports cricket.com.au. The batting wizard has never played in the BBL before this and his appearance will be a major boost for Australia's franchise-based T20 league.

De Villiers, who retired from international cricket in 2018, has turned out in the Pakistan Super League and the Caribbean Premier League since then. He had earlier said that his stint with Royal Challengers Bangalore in the Indian Premier League (IPL) would be his only commitment to a foreign club, but his international retirement has paved the way for featuring in more T20 leagues.

In the report, the website further stated that De Villiers' management has already approached a number of clubs in the league.

Several BBL franchises have made unsuccessful attempts in the recent past to lure AB de Villiers. It will be interesting to see how pitched the bidding war is to land his services this year and which team finally gets his signature.

The 35-year-old has been in sublime form in the ongoing edition of the Indian Premier League (IPL) where he has scored 307 runs, including four half centuries in the nine matches he played for the Royal Challengers Bangalore (RCB).

De Villiers, who has an overall IPL strike rate over 150, could be the biggest marquee signing for the BBL.