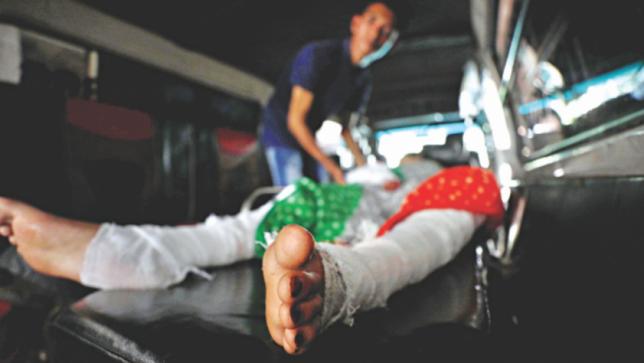 “In the next week, a CID team will visit Sonagazi upazila in Feni district, where the murder took place, to investigate the matter,” CID special superintendent Molla Nazrul Islam told a press conference at its headquarters in the capital on Saturday.

If anyone is found involved in any illegal transaction over the murder of Nusrat, he or she would be brought to justice, he added.

“Following media reports regarding illegal transactions of money over Nusrat murder, a decision was taken to look into the matter,” said the CID officer.

Nusrat Jahan Rafi, an Alim examinee of Sonagazi Senior Islamia Fazil Madrasah was set on fire on April 6 allegedly by persons loyal to Principal Siraj Ud Doula against whom she raised allegations of sexual harassment.

Nusrat succumbed to her injuries at Dhaka Medical College Hospital (DMCH) in the capital on April 10.