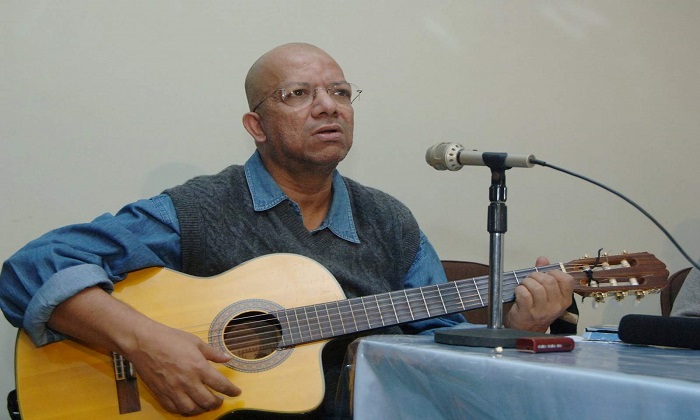 On information of the song, released in youtube, Kabir criticised Narendra Modi-led BJP for its’ communal politics and anti-Muslim rhetoric.

He also called for rejecting BJP in the ongoing Lok Sabha election in his song.

He was elected from the Jadavpur constituency in Kolkata from All India Trinamool Congress.