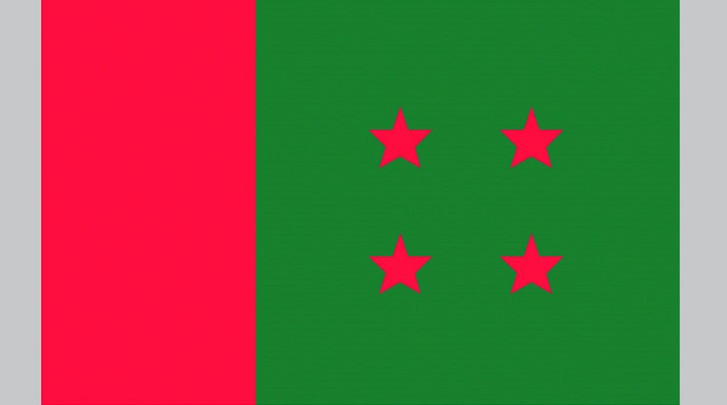 Years-old committees of district and upazila units of Awami League appear to be a major obstacle to rejuvenating its grassroots political activities, making the ruling party dependent largely on the administration to face opposition parties on different issues.

Party insiders say Awami League activities have been stagnant due to the reluctant attitudes of the expired committee leaders who mainly concentrate on making fortune instead of winning people’s hearts.

They say such a tendency has created an intra-party feud in almost every unit of 622 upazilas, resulting in a poor organisational strength to face opposition parties.

They believe Awami League’s activities have also been merged into the government activities.

Records suggest that the ruling party has been functioning with committees which held the last councils even 20 years ago.

Of the areas, the council session of Bajitpur unit was held 27 years before, Nilphamari 25 years ago, Banshkhali 24 years back, Kishoreganj municipality 23 years ago and Boalkhali in 22 years ago.

Prime Minister Sheikh Hasina, also president of Awami League, has directed central leaders to make a list of those committees which expired years ago or were running with ad-hoc committees.

Party sources say that they have already prepared a report with detailed information and will place it before the party president during its joint meeting of the central working committee and advisory council scheduled for today.

Record shows that 76 units had been running with committees which had held the last council sessions at least 15 years ago.

The party chief has already expressed her frustration over the poor performances of organisational activities at the grassroots level, resulting in staging untoward incidents.

The internal feud of the party became vivid during the national and upazila parishad elections.

AL Barishal district unit general secretary Talukder Mohammad Yunus told the daily sun that most of the committees of his district have been outdated.

AL joint general secretary Dipu Moni told the daily sun that measures were already taken to rejuvenate the party’s activities at the grassroots level through holding its council sessions.

AL organising secretary Misbahuddin Siraj told the daily sun that they already prepared a list of those committees expired many years ago.

“We’ll place the report at tomorrow’s AL joint meeting,” he said, adding that they will hold council sessions at the grassroots level on a priority basis.