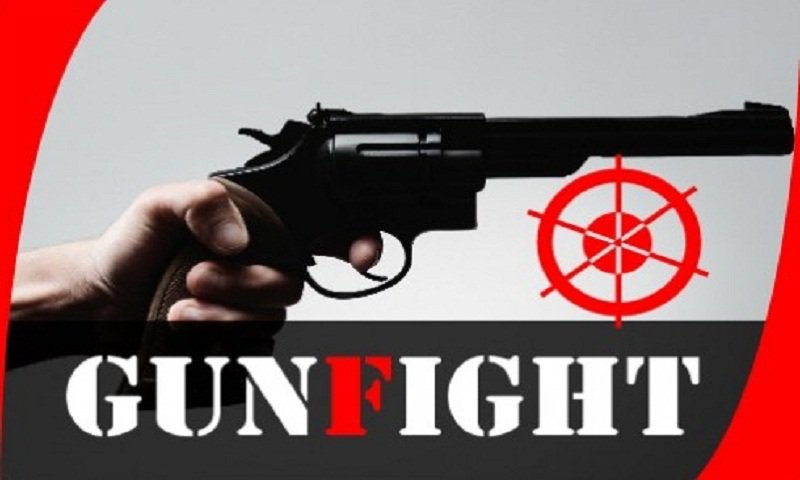 A suspected arms trader was killed in a reported gunfight between his cohorts and members of the Rapid Action Battalion (Rab) in Salna area in Gazipur early Friday, UNB reports.

The deceased could not be identified yet.

Acting on a tip-off, a team of the elite force conducted a drive in the area around 2:30am, said Rab-1 Company Commander Lt Commander Abdullah Al-Mamun.

Later, he was taken to Shaheed Tazuddin Ahmad Medical College Hospital where the doctor declared him dead.

The law enforcers recovered a pistol and ammunitions from the spot.