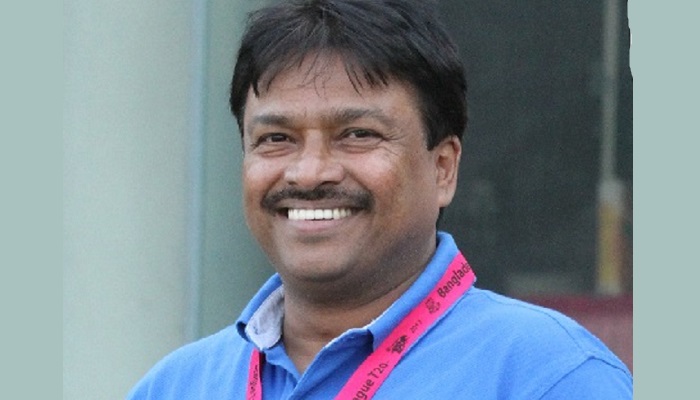 "I think Jayed is a very good pick. It's nice to include a surprising element in the team," the former national team captain, told reporters on Thursday.

BCB announced the team on Tuesday and kept Jayed as the fourth genuine pace bowler along with Mashrafe Bin Mortaza, Rubel Hossain and Mustafizur Rahman.

Faruk was the chief selector for the 2007 and 2015 World Cup teams that are still considered Bangladesh's most successful outings in the biggest cricketing event. But he says he believes Bangladesh can do better.

"The 2015 World Cup team was very good. We proved that by playing in the Quarter Final, the first for Bangladesh. But our recent performance is good. We've done well in England in the last ICC Champions Trophy. If our senior guys do better, we can do better than the past," he said.

Faruk criticised the selectors for announcing to make changes in the announced-squad after the tri-series in Ireland.

"The team management is not hundred percent confident with the team. I don't agree with them. It'll throw some players into doubt about their places in the World Cup squad," the former chief selector told reporters.

The World Cup will take place in England and Wales from May 30. Bangladesh will play against South Africa in their first match on June 2.