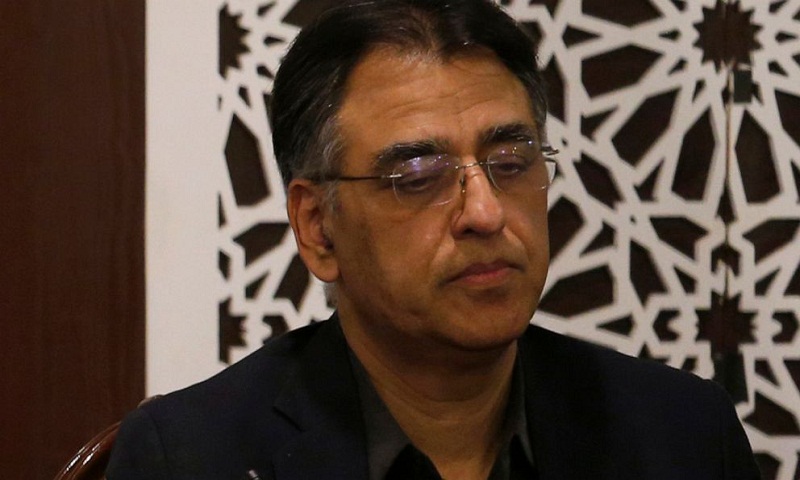 Pakistans finance minister said Thursday he will step down amid a wave of criticism over the governments handling of a financial crisis that has sent prices soaring.

Asad Umar tweeted that Prime Minister Imran Khan offered him the energy portfolio in the Cabinet but he refused. He defended Khans leadership, calling him the best hope for Pakistan.

Umars resignation came days after he returned from talks in Washington with the International Monetary Fund. Pakistan is seeking an 8 billion bailout package, but the United States, which exerts major influence over the fund, has said it should not finance the billions of dollars in loans Pakistan has taken from China as part of Beijings Belt and Road infrastructure initiative.