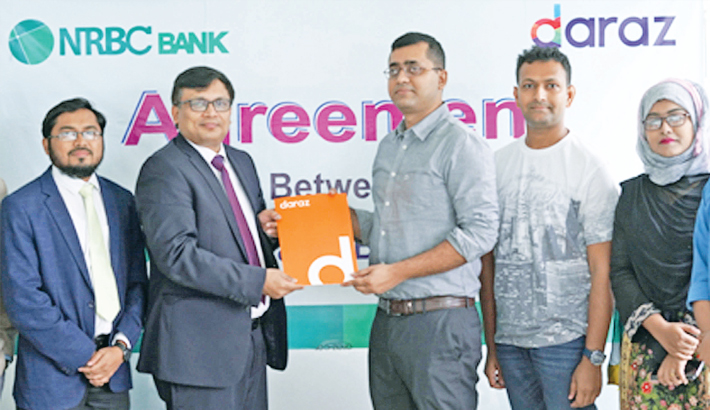 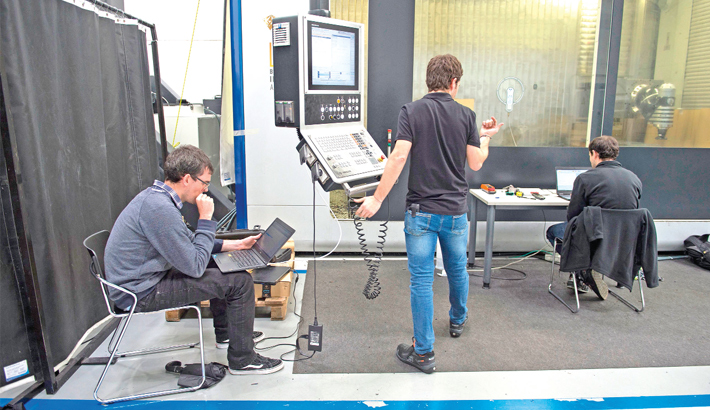 Three men work at the headquarters of machine tools developer and supplier cooperative company, Danobatgroup, in the Spanish Basque city of Elgoibar recently. Machine tooling is speciality of this mountainous and thickly forested industrialised region which has prospered even as economic growth in Spain, which will hold early elections on April 28, has begun to slow. 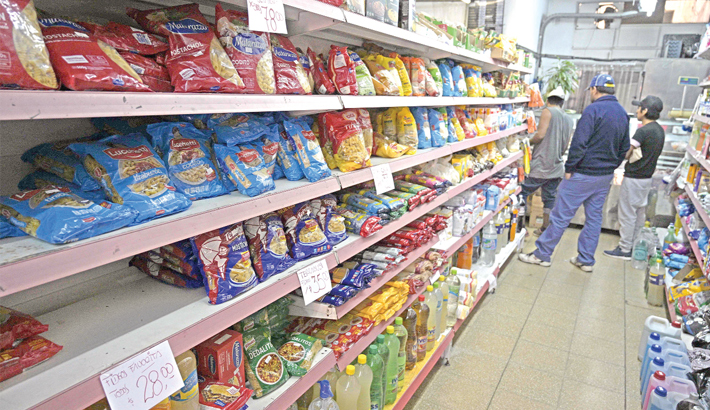 Pasta is sold in a small market in Buenos Aires on Tuesday, day in which the official statistics agency will announce the inflation rate of March. President Mauricio Macri will announce on Wednesday anti-inflationary measures to reactivate the economy in recession-hit Argentina. 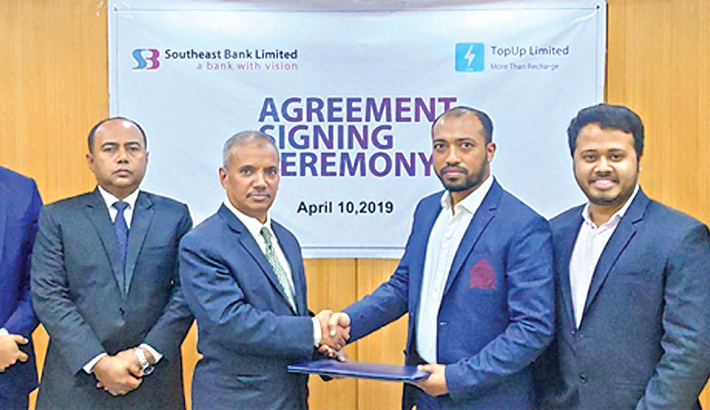 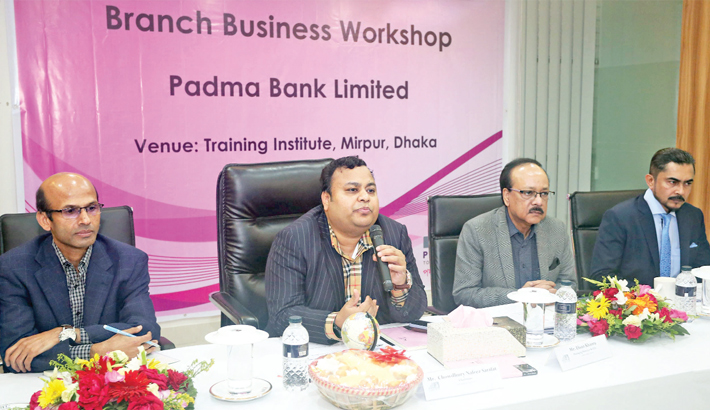 Padma Bank Chairman Chowdhury Nafeez Sarafat speaks at a business workshop at the bank’s training institute at Mirpur in the capital on Saturday. Managing Director and CEO of the bank Md Ehsan Khasru was also present on the occasion. 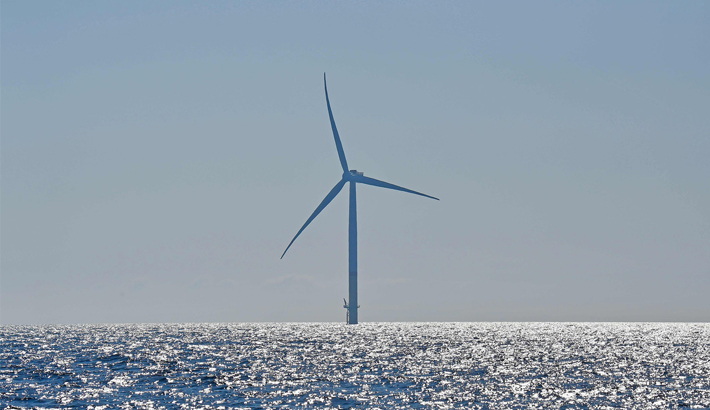 A wind turbine is pictured during the inauguration day of the Arkona wind park on Tuesday, in the Baltic Sea, northern Germany. German Chancellor Angela Merkel opens another massive wind farm by E.ON, in the Baltic Sea, a key project for Germany's "energy transition". 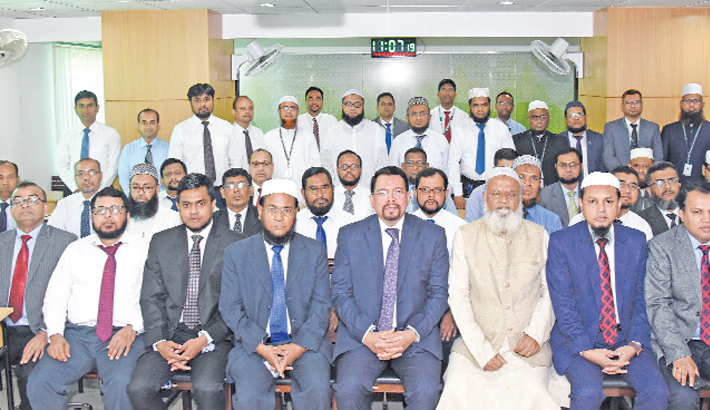 Al-Arafah Islami Bank Director Khandker Mesbahuddin Ahmed poses for a photo with participants of a training course at its training and research institute in the capital on Tuesday.