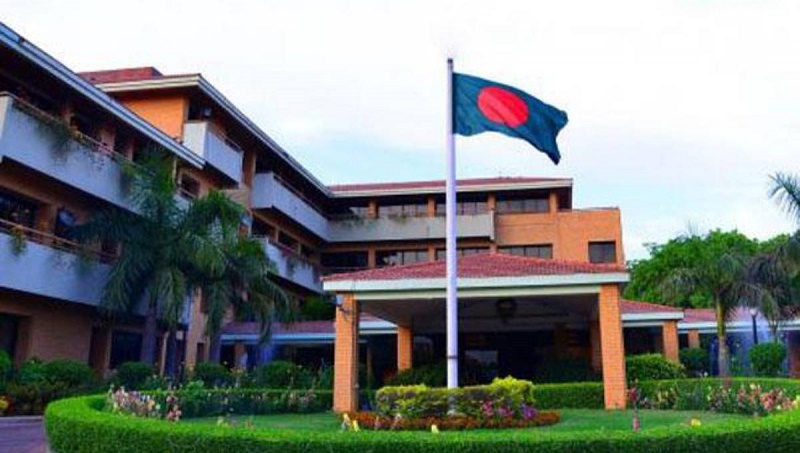 On this day in 1971 the first government of independent Bangladesh was sworn in at Baidyanathtala (Mujibngar) in now-Meherpur district naming Bangabandhu Sheikh Mujibur Rahman as the president, Syed Nazrul Islam as vice-president and Tajuddin Ahmad as the prime minister.

Syed Nazrul was made acting president in absence of Bangabandhu who was arrested and jailed in a West Pakistan prison.

The significance of the role the provisional government of Bangladesh played in leading the nine-month War of Liberation and mobilising international opinion and support was discussed at a meeting held at the mission.

“The Liberation War stands out as the most glorious chapter in the history of our independence struggle against Pakistan,” said the envoy.

“This has been our pride and I feel proud to be associated with this unforgettable part of our history,” he said.

A special prayer was offered for the progress and development of the country.