BGMEA building to be demolished in a scientific way: Minister 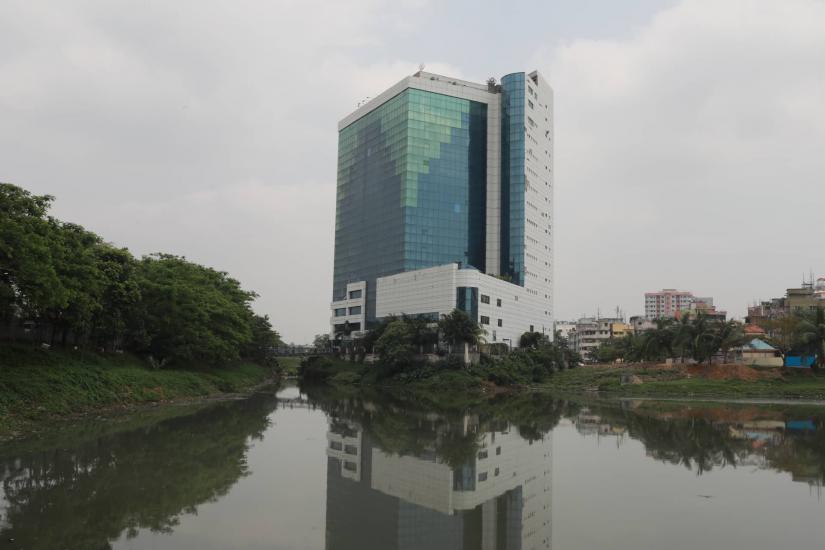 “It won’t be demolished manually as that may pose risk of casualty,” he told reporters at the secretariat. “We’ll take assistance from foreign experts to ensure safety of adjacent areas.”

He said the demolition method will be made clear after April 24, adding that within this time, they will decide which company will be tasked with tearing down the structure. A work order will be issued in the next seven days.

“We’ll take necessary measures to avoid accidents. It won’t take more than three months to demolish the building and relocate the debris,” he added.

As part of its move to dismantle the building, Rajdhani Unnayan Kartripakkah (Rajuk) sealed off the BGMEA complex on Tuesday.

In 2011, the High Court ordered demolition of the 16-storey building as it was constructed in defiance of relevant laws, calling it a ‘cancer’ in the lake.