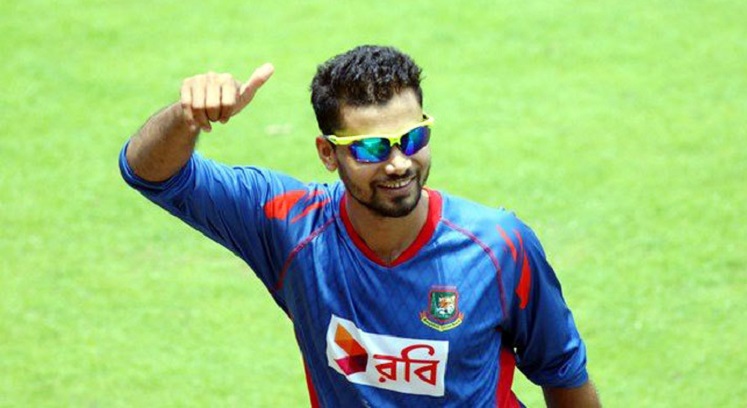 The captain of the national ODI team completed 399 wickets three matches ago. Since then, he has been waiting to grab the 400th wicket. However, on Wednesday, his wait came to the end finally.

Mashrafe started the league with 389 wickets. He bagged two wickets in his first match of the season. But failed to take any wicket in next three matches. However, he returned to the form taking six wickets against Gazi Group Cricketers. In the next two matches, he scalped two wickets and reached 399.

Abdur Razzak took 269 matches to complete 400 wickets in List-A cricket. On the other hand, Mashrafe took 287 matches to touch the feat.