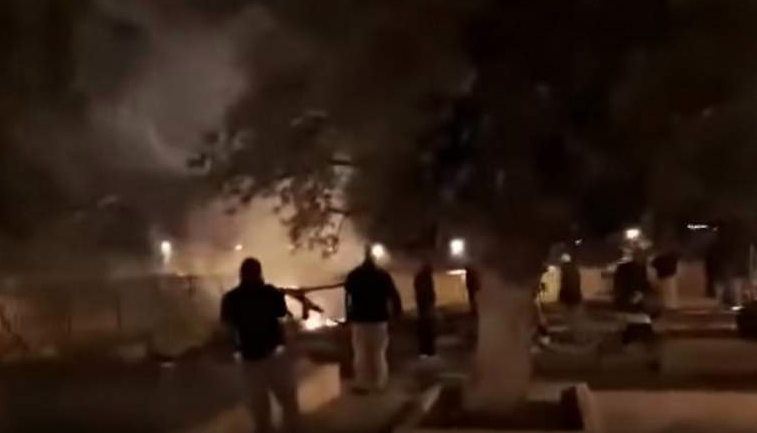 A small fire broke out at a guard's booth in the courtyard at the flashpoint Al-Aqsa mosque compound in Jerusalem but was extinguished and the site remains open, authorities said Tuesday.

The blaze broke out on Monday evening around the same time as Paris's Notre-Dame cathedral burned.

The fire was "quickly extinguished", police said, adding the cause was being investigated.

The Waqf religious organisation which oversees the site said the fire burned a guard's room above what is known as the Marwani prayer room.

It said the fire was caused by youths playing with fire, without providing further details.