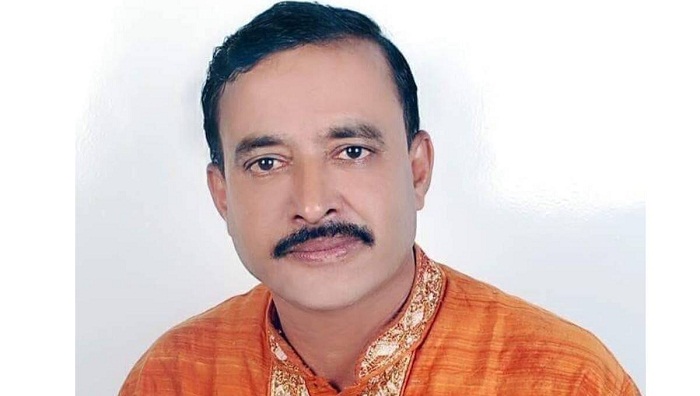 A Feni court has placed ex-Awami League leader Maksud Alam, a councillor of Sonagazi municipality, on a 5-day remand in a case filed over killing of madrasa student Nusrat Jahan Rafi.

A Police Bureau of Investigation (PBI) team arrested Maksud, also a member of the governing body of Sonagazi Senior Fazil Madrasa, from a hotel in the capital on Thursday night.

Meanwhile, Maksud was suspended from the party on Friday.

On 6 April, Nusrat was set afire at an examination centre allegedly by people loyal to the principal of her madrasa Siraj-UD-Doula after he was arrested and subsequently suspended as she had accused him of sexually harassing her.

Nusrat Jahan lost her battle for life on Wednesday night at Dhaka Medical College Hospital in the capital.