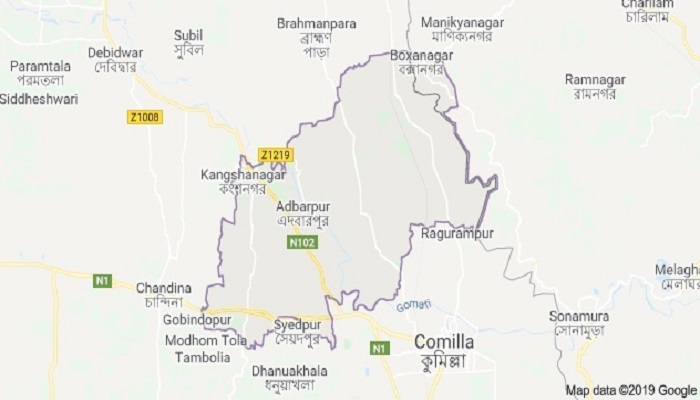 A teenage boy was hacked to death in Burichang upazila of Cumilla on Saturday evening reportedly over a land dispute.

The deceased is Mohammad Russel, 19, son of late Ibrahim of Farizpur Rampal village in the upazila.

Locals said Russel’s family had long been at loggerheads with Lutfunnesa’s one of the village over the share of piece of land.

Members of Lutfunnesa family allegedly swooped on Russel on Saturday evening and chopped him with local weapons.

A fellow villager, Rustam Ali, was also injured in the attack as he tried to save the teenage boy.