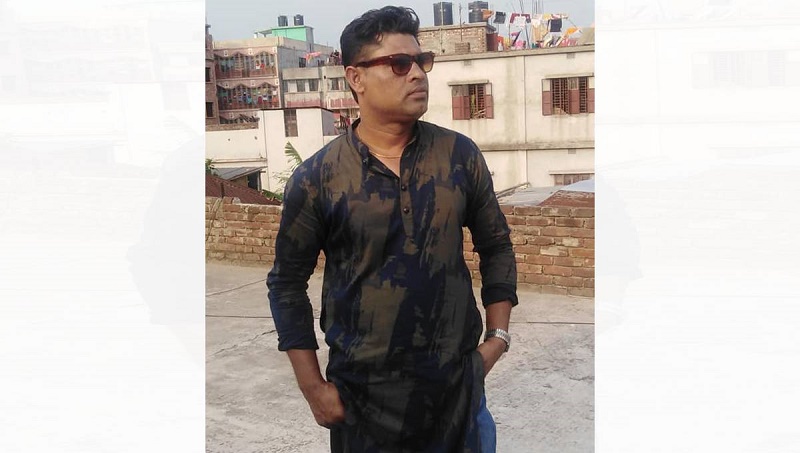 The body of a local Swecchasebok League leader was recovered from the Dhaleshwari river in Panpara area in Savar on Sunday morning three days after he had gone missing, UNB reports.

The deceased was identified as Humayun Kabir Sarker, 40, son of Golam Mostafa, and vice-president of Tetuljhora union Swecchasebok League.

Liton Ahmed, station officer of Savar Fire Service , said some local terrorists called Humayun out his house over phone on Thursday evening. Later, they stabbed him to deathe and threw the body into the river.

A diver team of Savar Fire service retrieved the body in the morning.

A murder case was filed.