Poor sleep could be linked to genetics 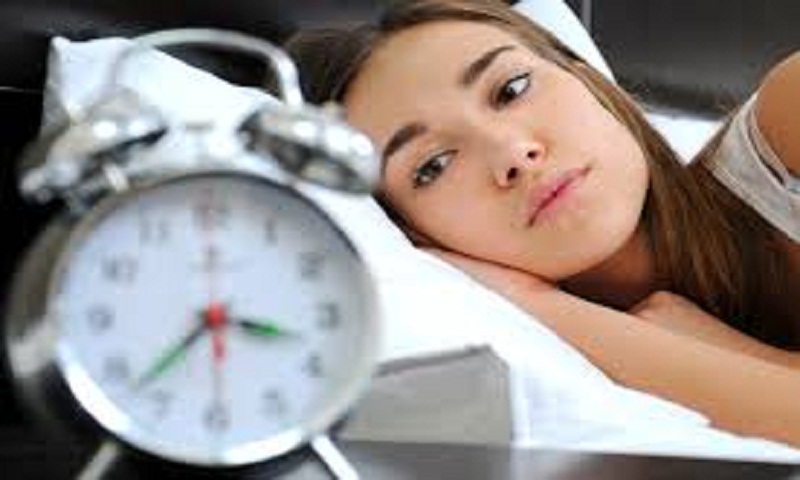 Suffering from sleep disorder? Blame genetics. A new study has found several parts of our genetic code that could be responsible for poor sleep.

Researchers from the Massachusetts General Hospital (MGH) and the University of Exeter identified as many as 47 links between our genetic code and the quality and quantity of sleep.

Among the genomic regions discovered is a gene called PDE11A. The team found that an uncommon variant of this gene affects not only how long one sleeps but also the quality of sleep.

“This study identifies genetic variants influencing sleep traits, and will provide new insights into the molecular role of sleep in humans,” said lead author Samuel Jones from the University of Exeter.

“Changes in sleep quality, quantity and timing are linked to several human diseases such as diabetes and obesity, and psychiatric disorders,” added Andrew Wood from the varsity.

The study, published in the journal Nature Communications, the researchers looked at data from 85,670 participants of UK Biobank and 5,819 individuals from three other studies, who wore accelerometers-wrist-worn devices, which record activity levels continuously.

They found that collectively, the genetic regions linked to sleep quality are also linked to the production of serotonin-a neurotransmitter associated with feelings of happiness and well-being. Serotonin is known to play a key role in sleep cycles and is theorised to help promote deeper and more restful sleep.

They also found that Restless Leg Syndrome is linked to poorer sleep from the genetic variants associated with sleep measures derived from the accelerometer data.