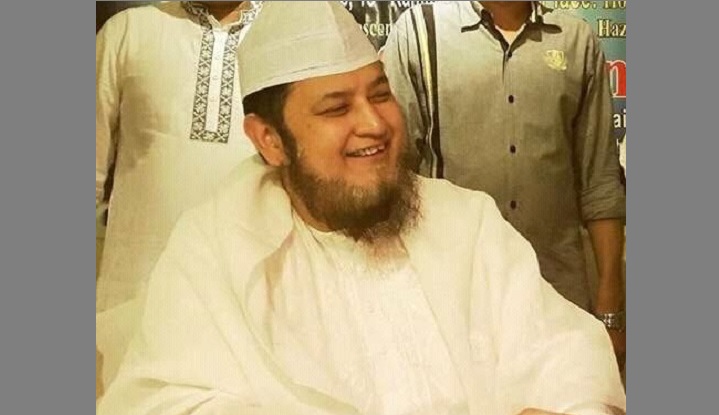 Incumbent leader of Islamic spiritual hub of Maizbhandar Saifuddin Ahmed today urged the world community to revisit the history of Sufism in instilling a sense of happiness among people’s mind and ensuring safety of persecuted communities against the backdrop of present day global scenario.

“Over the centuries, Sufi Saints are preaching the ideologies of peace, tolerance, humanity, harmony and brotherhood,” he told an international Sufi convention in Indonesia.

Saifuddin said Sufi Saints established their ideologies in the world that always proved benefitting of the happiness of people and security of communities and nations.

Saifuddin said in today’s world weak people continued to be persecuted everywhere and one country was attacking another and killing innocent people.

“Many Muslim countries including Syria, Yemen, and Palestine, Iraq have become bloodstained like the Karbala,” said Saifuddin, also the president of Parliament of World Sufis”.

During the questing and answer session of the seminar, Saifuddin also referred to the plight of Rohingyas as victim of persecution at homeland.

He simultaneously highlighted the Bangladesh government and people’s role in extending them the helping hand providing the forcibly displaced people the shelter, food and security.

Saifuddin said Sufis in Bangladesh played a historic role in establishing social peace and interfaith harmony as spiritual hubs like Maizbhandar Darbar devoted them in instilling into human mind the sense of empathy and happiness.

The convention is being joined by 88 Sufi scholars from 37 countries alongside the participants from the host nation.