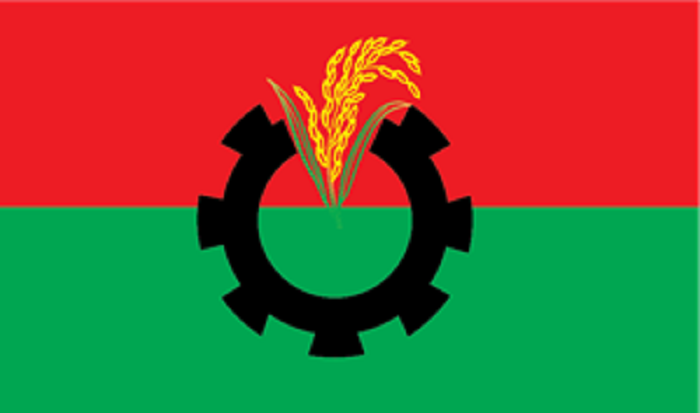 Top leaders of the BNP-led 20-party alliance will meet Monday evening to discuss the country’s latest political situation and their next course of action.

He said the leaders will work out an action plan to strengthen the alliance.

A top leader of the alliance, declining to be named, said they will elaborately discuss how the alliance will work and its future course of action in light of BNP's involvement with Jatiya Oikya Front.

He said most of the alliance partners have strong resentment as they think the 20-party has lost its charm because of BNP’s focus on Oikya Front.

“We virtually have no activity now. After such a debacle in the national election, the BNP didn’t show any interest to make the 20-party stronger and announce any joint action programmes,” the leader said.

Another alliance leader said they will seek an explanation from BNP leaders for ‘neglecting and keeping 20-party inactive’. “We want to revamp the alliance,” he said.

A senior BNP leader said they will inform the alliance how they want to work in coordination with partners of their two alliances and stage a comeback.

He said various issues, including the post-national election political situation, people’s ‘poor’ response to recent city and upazila polls, Khaleda Zia’s health condition and the government’s ‘obstruction’ to her release and treatment, may come up for discussion at the meeting.