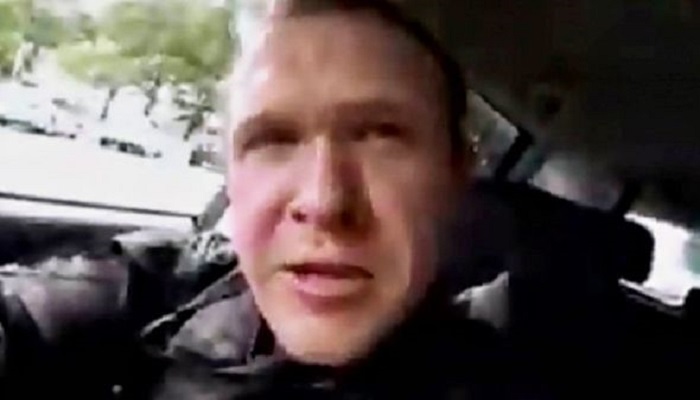 Brenton Tarrant, who will face 50 murder charges in court this week over last month's attacks on two mosques in Christchurch, made donations in 2017 and 2018, the daily said, citing security sources from Germany and Austria familiar with the investigations.

Sources quoted by the paper with knowledge of the probe in Germany said the money went to the French "Generation Identitaire" group.

However, Austrian domestic intelligence was still probing whether the money all went to a group in a single country, the paper reports.

Tarrant also donated 1,500 euros to Martin Sellner, the leader of the Identitarian Movement Austria (IBOe), in 2018.

Sellner, whose apartment was raided last week after authorities became aware of the link, has admitted receiving the donation but has denied having had any contact with him.

Austria, which is governed by a coalition including the far-right Freedom Party (FPOe), is now probing whether the IBOe is a terrorist organisation and as such could be disbanded.

FPOe politicians, including Vice-Chancellor Heinz-Christian Strache, have also moved to distance themselves from reported links between FPOe and IBOe members.

France is also studying whether the Identitarian group there can be disbanded over a recent anti-immigration stunt on a roof of an administrative building in a Paris suburb.

Tarrant, who travelled extensively in Europe, including in Austria, raised money from speculating on crypto-currency, amassing some 200,000 Australian dollars (127,000 euros), The Standard reported.