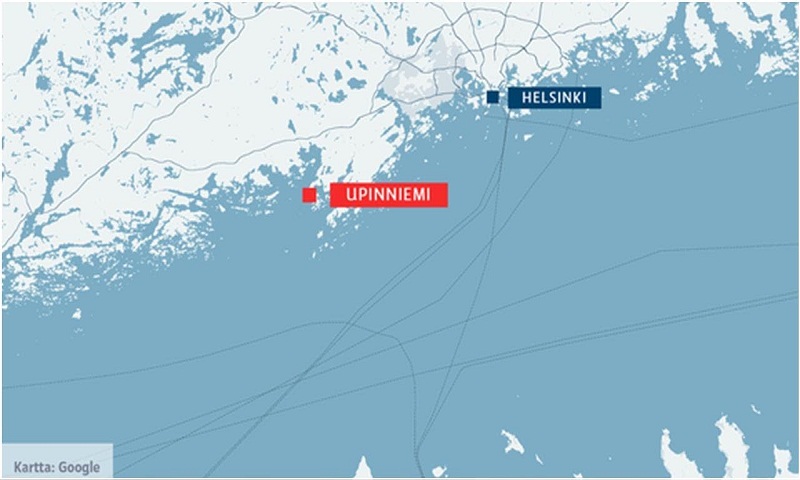 The Portuguese Air Force says one of its surveillance planes "inadvertently" strayed into Finland's airspace without permission.

A statement says the P-3 Orion aircraft based in Poland was on a NATO mission over the Baltic Sea on Monday when it made a turn and unintentionally went about 500 meters (yards) into Finnish airspace.

The statement published late Tuesday says the explanation has been sent to Finnish authorities, who initially reported the violation and were investigating what happened.

Portugal is a member of NATO, but Finland is not. The two countries have in the past taken part in joint military exercises.