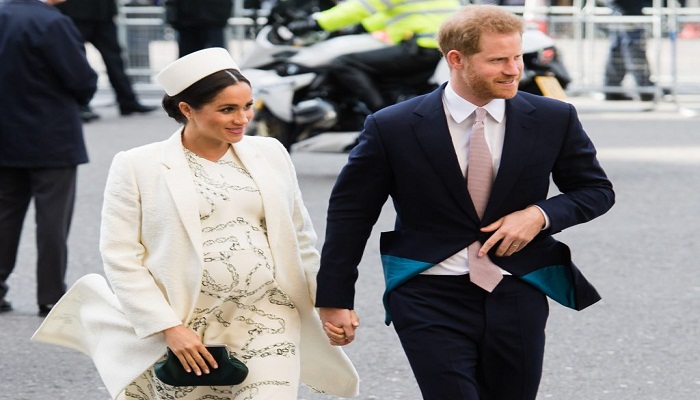 Meghan Markle and Prince Harry are preparing to have their first child, and – no matter where the baby is raised – he or she could face a lifetime of tax liabilities in the U.S.

While Markle announced that she intends to become a U.K. citizen, she has not said whether she plans to renounce her U.S. citizenship.

According to U.S. law, a child (born to one U.S. citizen and one “alien”) is considered a citizen if the U.S. citizen parent (born after Nov. 14, 1986), was physically present in the U.S. for five years prior to the birth – including at least two years under the age of 14.

That means the child would be a dual-citizen. The birth will need to be registered with the U.S. consulate.

Once that child comes of age, he or she will likely have assets and income exposed to the U.S. tax system, similar to Markle.

But obligations could be triggered even sooner. As reported by The Wall Street Journal, if a child has "unearned income" in excess of $2,200 per year, the so-called "Kiddie Tax" kicks in. And accounts belonging to the child with assets exceeding $10,000 must be reported to the U.S. Treasury Department.

The U.S. is the only country with laws that require citizens to pay taxes no matter where in the world they reside, including if they have lived abroad their entire lives.

As previously reported Opens a New Window by FOX Business, there was controversy over Markle’s status as a U.S. citizen and its potential to expose the Royal Family’s finances.

If she is raking in more than $300,000 – which is likely considering her career as a successful television actress – she will be required to file a specific form that details her foreign assets, therefore potentially exposing her in-laws to financial scrutiny.

If Markle combined bank accounts with her husband, or became a signatory, those accounts would have to be reported and disclosures made. That would bring Prince Harry’s financial details within the IRS’ reach.

The British Royal Family has largely managed to keep details of its financial situation private.

This could change if Markle chose to renounce her U.S. citizenship – a lengthy process that is also not easy to undo should she change her mind.

It will also likely take years before Markle completes the process of becoming a British citizen, which must occur before Markle renounces her U.S. citizenship.

Markle’s child, or children, could also choose to renounce their potential U.S. citizenships later in life.

Multiple media outlets have reported that Markle is due in late-April. The child will be seventh in line for the throne.