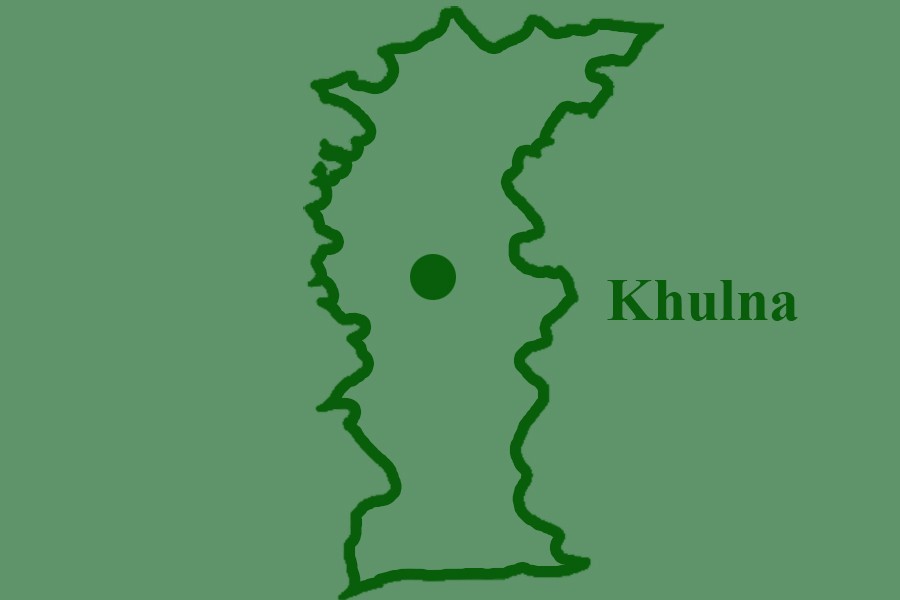 A man was stabbed to death by some miscreants at Musulmanpara in Khulna city on Wednesday night, UNB reports.

The deceased was identified as Mizanur Rahman, 50, a contractor by profession and son of Zaharul Haq of Shibpur area.

Humayun Kabir, officer-in-charge of Khulna Sadar Police Station, said a group of miscreants swooped on Mizanur and stabbed him indiscriminately over previous enmity while going to his residence in Bagmara around 10:40 pm, leaving him injured.

Later, he was taken to Khulna Medical College Hospital where the doctors declared him dead around 11:30 pm.