Male pill - why are we still waiting? 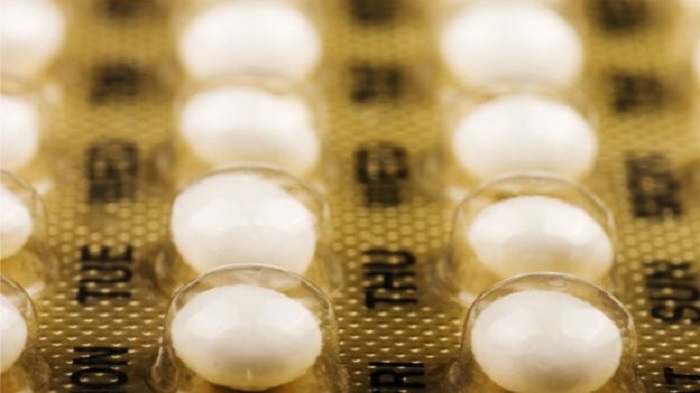 A birth control pill for men has passed initial human safety tests, experts at a leading medical conference have heard.

It would be a welcome addition to condoms or vasectomy - the only options currently available to men.

But doctors at the Endocrine Society's annual meeting were told it could still take a decade to bring it to market.

The female pill was launched in the UK more than 50 years ago. So why is a male pill proving so difficult?

Some say there has been less societal and commercial will to get a male pill off the ground - but opinion polls suggest many men would consider taking it if a pill did become available.

Whether women would trust men to reliably take it is another issue.

A UK survey by Anglia Ruskin University, in 2011, found 70 out of 134 women would worry that their male partner would forget to take a pill.

Biologically, the challenge of creating a hormone-based pill for men is making sure that it doesn't blunt sex drive or reduce erections. 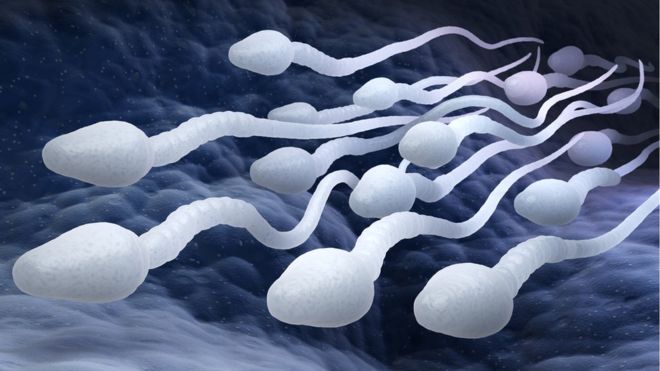 In fertile men, new sperm cells are constantly made in the testicles, triggered by hormones.

Temporarily blocking this effect without lowering hormone levels to such an extent that it creates side-effects is the issue.

But this latest male pill, being tested by researchers from LA BioMed and the University of Washington, should hopefully achieve this goal, researchers say.

And among those taking the androgen-based drug, levels of hormones required for sperm production dropped greatly compared with placebo, returning to normal after the trial.

Side-effects, meanwhile, were few and mild.

Five men on the pill reported mildly decreased sex drive - and two described mild erectile dysfunction - but sexual activity was not decreased, no participant stopped taking it because of side-effects and all passed safety tests.

The researchers behind the work, Prof Christina Wang and colleagues, are excited but cautious about the findings.

"Our results suggest that this pill, which combines two hormonal activities in one, will decrease sperm production while preserving libido," she said.

But bigger, longer trials were needed to check it would work well enough as a birth control.

And this is not the only prototype hormone-based male contraceptive Prof Wang has been testing.

She and colleagues have come up with a body gel men in the UK will be trying as part of an international trial.

Users apply it daily to their back and shoulders, where it can be absorbed through the skin.

Meanwhile, Prof Wang, Dr Stephanie Page, and colleagues at the University of Washington School of Medicine, have been testing another compound - DMAU - that they believe men could take as an oral daily contraceptive pill.

And trials in 100 men have suggested this is safe enough to move into the next phase of testing.

Other scientists have been trying delivering longer-acting birth control hormones in a jab given every other month.

But they stopped enrolling men to their phase-two study, looking at the safety and effectiveness of the injection, after some of the volunteers reported side-effects, including mood disorders or depression.

For men who don't fancy taking hormones, researchers have been looking at ways to block sperm flow, stopping it from ever leaving the penis - effectively, a non-surgical vasectomy.

Vasalgel - a polymer material that is injected into the two ducts that transports sperm from the left and right testicles to the penis - is being developed as a non-hormonal, reversible, long-acting male contraceptive.

So far, it has been tested in animals only - but the researchers behind it have recently received funding to look to begin human trials.

Prof Richard Anderson, of the University of Edinburgh, is leading one of the UK trials that will test a contraceptive body gel on men.

He said the pharmaceutical industry had been slow to get behind the idea of a new male contraceptive despite good evidence that both men and their female partners would welcome the additional choice.

"I think that industry has not been convinced about the potential market," he said.

"It's certainly been a long story - part of it is lack of investment."

With little industry involvement, he said, researchers had had to rely on charitable and academic funding, which took time.

Allan Pacey, professor of andrology, at the University of Sheffield, said: "The development of a male birth control pill, or injection, has had a chequered history without much success so far and so it is good to see that new preparations are being tested.

"The key will be if there is enough pharmaceutical company interest to bring this product to market if their trials are successful.

"Unfortunately, so far, there has been very little pharmaceutical company interest in bringing a male contraceptive pill to the market, for reasons that I don't fully understand but I suspect are more down to business than science."