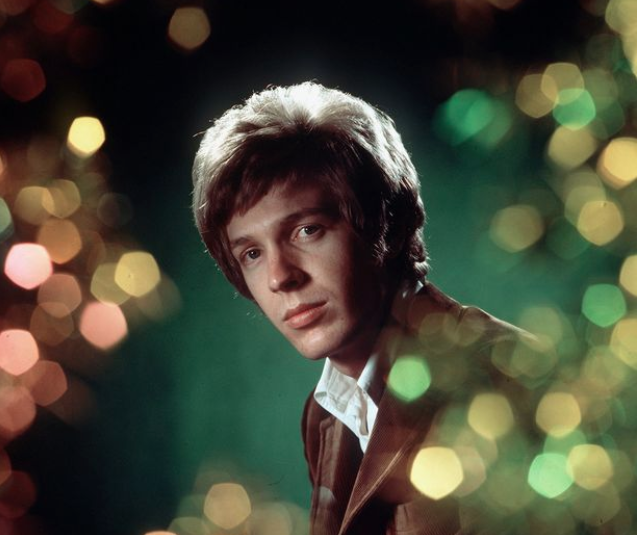 The Walker Brothers star Scott Walker has died at the age of 76. The sad news was announced by independent record label 4AD, who say they were honoured to have worked with the star for 15 years.

Scott, who was born Noel Scott Engel, starred in the American pop trio, popular in the 1960s and 1970s, alongside John Walker and Gary Leeds.

His cause of death has not been announced.

Sharing the sad news, the label said on its website: "It is with great sadness that we announce the death of Scott Walker. Scott was 76 years old and is survived by his daughter, Lee, his granddaughter, Emmi-Lee, and his partner Beverly.

"For half a century, the genius of the man born Noel Scott Engel has enriched the lives of thousands, first as one third of The Walker Brothers, and later as a solo artist, producer and composer of uncompromising originality.

"Scott Walker has been a unique and challenging titan at the forefront of British music: audacious and questioning, he has produced works that dare to explore human vulnerability and the godless darkness encircling it."

The singer, born in 1942, began his music career as a session bassist.

He changed his name to Scott Walker when he joined The Walker Brothers.

The trio enjoyed a meteoric rise to fame in the 1960s, especially in the UK, where song The Sun Ain't Gonna Shine Anymore became a huge hit, attracting a following to rival that of The Beatles.