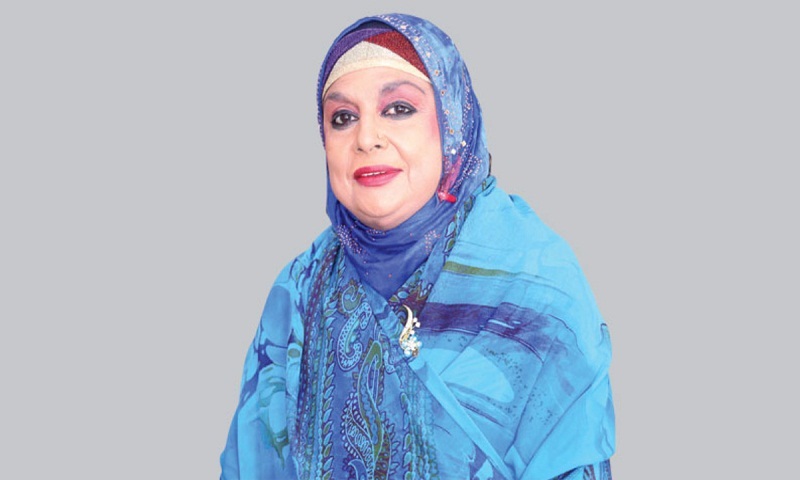 Eminent singer of the country Shahnaz Rahmatullah died of cardiac arrest at her Baridhara residence in the city last night. She was 67, report BSS.

Rahmatullah breathed her last around 11.30 pm, her family sources said.

She is survived by her husband, one son, one sister and a host of relatives and admirers.

Her namaz-e-janaza will be held at the park mosque on 9th Road in city’s Baridhara area after Zuhr prayer today.

Later, the prominent artist will be buried at Combined Military Graveyard in Banani.

She was born on January 2, 1952 to M Fazlul Haq and Asiya Haq. Late actor Zafar Iqbal and music director Anwar Parvez were her siblings.