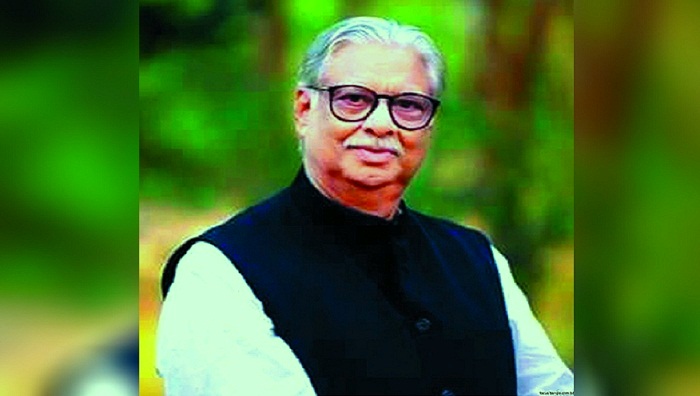 Talking to journalist, Mansur said he went to Tungipara in Gopalganj on Thursday evening and stayed there overnight.

The much-talked-about MP said he paid homage to the Father of the Nation by placing a wreath at the mausoleum of Bangabandhu and offered fateha there around 12pm.

Later, Mansur said he arranged a milad and doa mahfil there seeking salvation of the departed soul of Bangabandhu and his slain family members.

On March 7 last, Mansur, elected from (Moulvibazar-2) in the 11th parliamentary election using BNP’s election symbol as a candidate of Jatiya Oikya Front, was sworn in, prompting Gano Forum to expel him from the party.

The party accused the Moulivibazar-2 MP of committing acts devoid of parliamentary norms and morality by taking oath violating its decision.