Concept of freedom in Islam 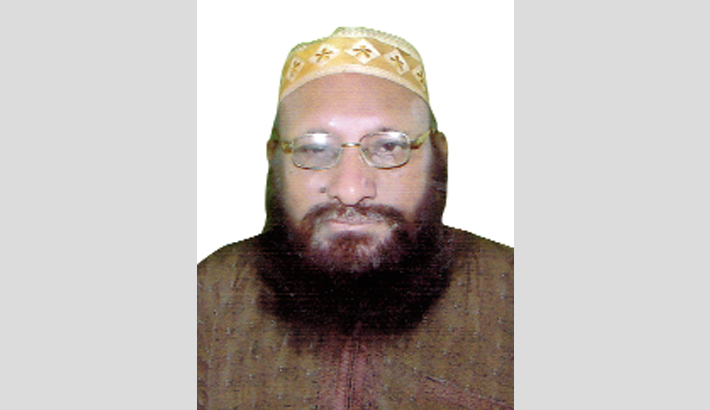 Freedom is a great and important contribution of Muhammad (pbuh) to mankind. Every individual, irrespective of their colour, creed, nationality, and social status, was given complete freedom of thought and expression. All barriers that obstructed the freedom of people were burned down, and all limits that were placed on their freedom of expression and faith were torn into pieces, and institutions that patronised such a system were abolished by Islam. Man was freed from social taboos and political and religious persecution and given absolute freedom within the realm of Allah, He proclaimed the equality of all mankind and sounded the note of freedom for all alike, black or white, poor or rich, master or servant, ruler or ruled. All privileges of caste, race, wealth and social status, religious or political status were abolished and all chains that had held peoples in bondage fell to pieces. But not until Muhammad's (pbuh) glorious law prevailed over all the vain and evil system of man. Humanity had to suffer for long both in the East and West, “The condition of the messes was so miserable as to defy description. They possessed no civil right or political privilege. These were the monopoly of the rich and powerful. The law was not same for the weak and strong, the rich and the poor, the great and the lowly. In Sassanid Persia, the priests and the Darkens enjoyed all power and influence and the wealth of the country was under their control. The peasantry and the poor classes generally were ground to earth under a lawless despotism. In the Byzantine Empire, the clergy and the great magnates, courtesans and other nameless ministrants to the vices of Caesar, were the happy possessors of wealth, influence and power. The people groveled in the most abject misery.”

“Villeinage or serfdom was the ordinary status of the peasantry. Both classes of the slave with the families and their goods and chattels were of the lord of the soil, who could deal with them at his own free will and pleasure. They could not leave their lord without his permission and those who ran ran away were purloin from him; might be claimed and recovered by action. Like beasts chattels…..iron collar round the neck was the badge of both praedial servitude and domestic slavery. The slave were driven from place to place in gangs, fed like swine with fettered feet, and manacled hands linked together in a single chain which led from collar to collar.”

"The condition of the so-called freeman was no better than that of the ordinary serfs. If they wanted to part with their lands, they had to pay a fine to lord of the manor. If they wanted to buy any, likewise, they must had to pay a fine. They could not take by succession any property until they had paid a heavy duty. They could not grind their corn or make their bread without paying a share to the lord. They cloud not harvest their crops before Church had first appropriated its tenth, the king his twentieth, the other entities their smaller shares. They could not leave their homes and they were bound at all times to render him gratuitous services…. Such was the terrible misery which hung over the people."

Muhammad (pbuh) showed mankind which is the right way and which is the wrong way and explained the benefits and the evils of following both the ways and gave them freedom to choose the way of their own liking without any coercion or suppression. Everyone is left completely free of his or her will to decide his or her destiny and is left free to discuss openly his or her problems and then decide what of the courses to adopt. There is absolutely no restriction or compulsion on anyone in this matter and all are totally free to take any course of their lives. Whatever they decide to folow they are personally liable to face the consequences of all their actions good or bad. This teaching brought all human beings irrespective or their social statuses or professions on the same level as common members of the human brotherhood (Qur'an:19:13) and bestowed equal status to all (Qur'an: 4:11) with complete freedom of thought, expression and belief. (Qur'an: 02:256).

The Writer is an Islamic Thinker and  former Director Islamic Foundation angladesh.