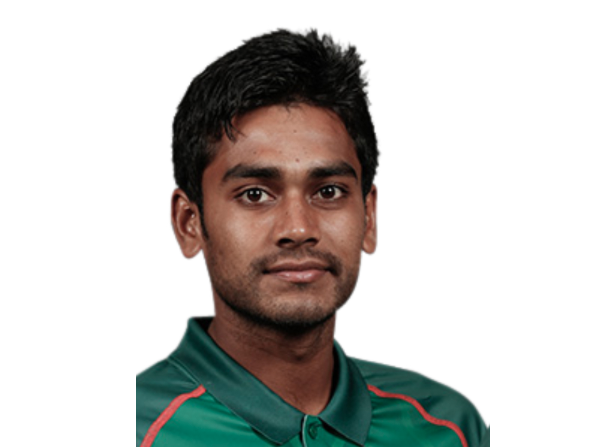 The hearts of many young female fans of Tigers might have broken as Bangladeshi all-rounder Mehidy Hasan Miraz tied the knot on Thursday.

The 21-year-old married Rabeya Akter Prity, a resident of Khulna. The marriage took place at the bride’s house in Khalishpur in the afternoon, Mehidy’s father-in-law Belal Hossain told UNB.

Mehidy had told the media that he wanted to marry Prity earlier but it took time to fix the date because of the busy international cricket schedule.

Mehidy said their marriage ceremonies will take place after the World Cup, set to begin on May 30.