Capitalism and Essence of Democracy 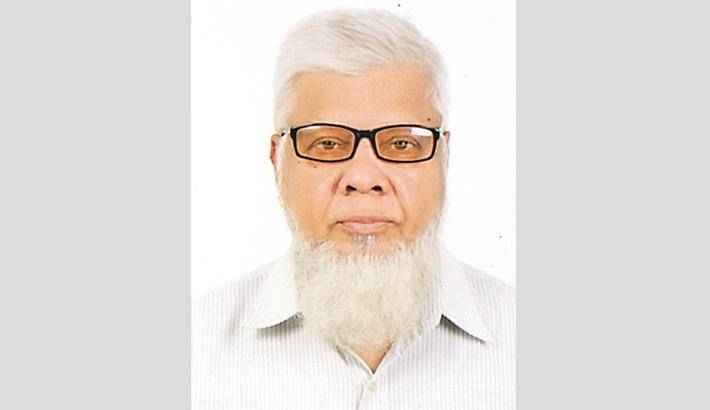 Market economy thrives on democracy and without appropriate democratic institutions growth may not be sustained in the near future. Democracy ensures freedom of speech and rule of law generates growth dynamics for a market economy. The spectacular growth in the economy of Bangladesh and the structural transformation of the economy that started in full swing was the outcome of democratic process initiated. There was indeed a sharp spike in major economic variables after the country embarked on the democratic path. However, growth often accompanies many evils such as environmental pollution, income inequality and social deprivation that need to be addressed through appropriate policy framework. Many countries of the world including Bangladesh are in grips of these evils of misaligned growth.

Historically, western countries with the ideology of capitalism attained spectacular growth during the cold war era. The rigid philosophy of planned economic development of China embraced the rule of western market economy with the open door policy of Deng Xiao-ping in 1978.  Also, the fall of Berlin Wall in November 9, 1993 and the dismemberment of Union of Soviet Socialist Republic [USSR] in December 26, 1991 gathered momentum in this philosophical change. The demise of Soviet Union and the fall of Berlin Wall manifest the weak link between prosperity and communism; the Russian economy is currently propelled both by capitalism and democratic virtues and the Chinese economy from 1976 till today is however the product of authoritarian capitalism.

China is the second largest economy in the world but lacks many norms of political freedom without a functioning democracy. New York columnist Thomas Freidman once pointed out the lacuna in the political spectrum and predicted in 1998 that ‘sooner or later this economy will slow’; the panacea is in democratisation. However, the Chinese government appears more authoritarian under the current regime of President Xi Jinping.

The unique transformation of China in the philosophy of capitalism with a rigid political structure and against the conviction that democracy and capitalism move in tandem led to two opposite conclusions. First, China can survive ultimately with its current political regime through ensuring egalitarian practices and neutrally embracing the zero tolerance policy on corruption. Secondly, as a prelude to Chinese experience, it is fair to practice autocracies to promote growth as manifested in the historical development experience of South Korea and Singapore. The authoritarian stability may be source of prosperity in many occasions but practising democracy may cause chaos and uncertainty as we observe in the current episode of Venezuela.

“Democracy is typically defined by a set of procedural rules; for instance, by whether there are free and fair elections in which most adults can participate and whether there is free entry of parties into politics. Perhaps more importantly, there are different degrees of ‘free and fair’ and ‘most adults’ ”. The perfection in democratic societies is attained through refinement, patience and willingness. The First Reform Act of 1832 in Britain is a milestone in the perfection of democracy. Before 1832, it was an oligarchic regime when parliaments belonged to privileged people [less than 10 per cent of the population].

Britain is in the nicest state of democracy now as we observe in the sequel in Brexit process. The Nineteenth Amendment to the United States constitution prohibits the states and the federal government from denying the right to vote to citizens of the United States on the basis of sex. Woman in United States could not vote before august 18, 1920. When you review the time path in the ratification process you would be surprised to see the ordeal in the process where the intervention supreme court was warranted. These two examples from the two most democratic societies tell the path to democratic process is not smooth and perfection can be there through boldness and commitment.

There are many countries in the world without functioning democracy or democratic values are subservient to political caprices. There are many reasons of a weaning democracy. The main reason of weaning and dysfunctional democracy is the absence of neutral political institutions those are entrusted in free and fair elections. When we carefully look into the structure of parliament in many countries of the world, we observe that the strength is hidden in the impartial and prudent decisions of members of parliaments in a bi-partisan framework. The bi-partisan parliamentary system is the key to perfection in democratic institutions and gives life to democratic system.