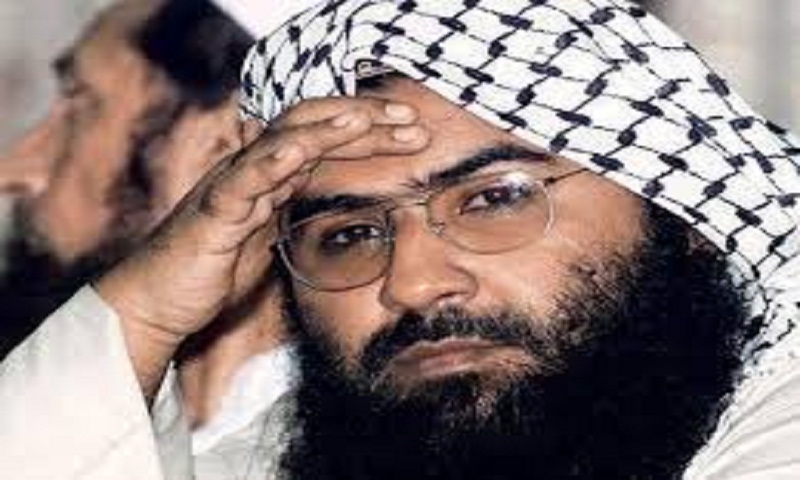 A joint statement issued by the French interior ministry, finance ministry and foreign ministry added that France would discuss putting Masood Azhar on a European Union list of people suspected of being involved in terrorism.

Pakistan is under pressure from global powers to act against groups carrying out attacks in India, including Jaish-e-Mohammed, which claimed responsibility for a February 14 attack in Kashmir’s Pulwama that killed at least 40 CRPF personnel.

France said it has always been and always will be by India’s side in the fight against terrorism.

“We will raise this issue with our European partners with a view to including Masood Azhar on the European Union list of persons, groups and entities involved in terrorist acts, based on this decree,” the statement said.