Advice on salt, hidden in an array of foods, gets specific 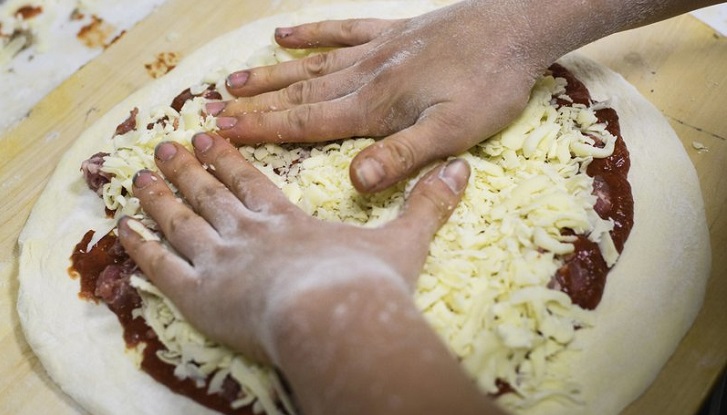 It can be hidden in bread, pizza, soup and other packaged foods and restaurant meals. Now, advice to watch out for salt is coming with a more specific reason.

A report released Tuesday by the National Academies of Sciences, Engineering, and Medicine ties the recommended limit on sodium to a reduced risk of chronic disease. The report, which is expected to serve as a guide for policymakers, says the updated guidance is meant to also convey that cutting back on salt can reduce risk of cardiovascular disease, even if people are still above the recommended limit of 2,300 mg a day for most adults.

It’s the first dietary recommendation from the National Academies for the new category of reduced chronic disease risk, according to the report, but other nutrients may be similarly re-evaluated. Otherwise, the report mostly reinforces existing recommendations, with some tweaks. For example, it said there’s no longer enough evidence that people who are 51 and older need less salt than other adults.

Advice on potassium, which is found in foods including bananas and potatoes, was also adjusted to generally lower the amounts considered adequate for healthy individuals.

The report was sponsored by federal agencies including the U.S. Department of Agriculture, which oversees the government’s dietary guidelines.