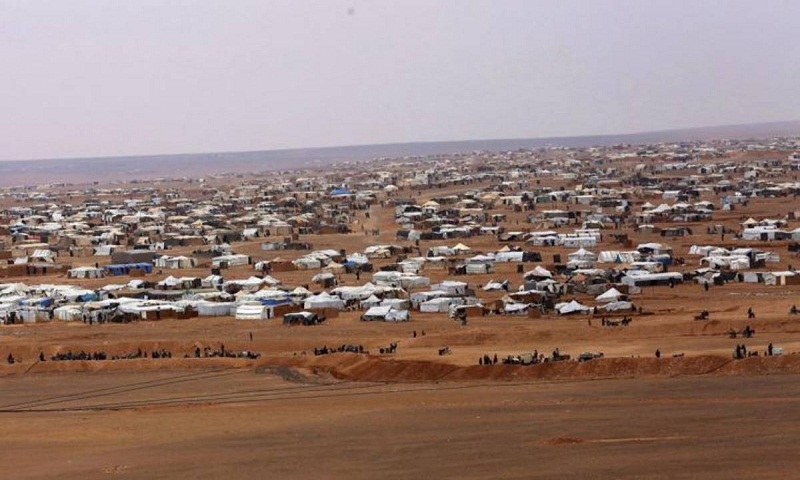 Syrian activists and a war monitor say at least seven people have been killed in a suicide bombing inside a restaurant in the northwestern city of Idlib.

The Britain-based Syrian Observatory for Human Rights says a suicide bomber detonated his explosives at a city restaurant after opening fire on those inside, killing eight people, including six jihadists. The Idlib Media Center said the explosion killed seven people.

Thursday's explosion is the latest in a string of bombings in Idlib where lawlessness is rampant. Idlib is the last major rebel stronghold in Syria, controlled by the al-Qaida-linked Hayat Tahrir al-Sham, or Levant Liberation Committee.

The city has been hit with blasts over the past months that have killed and wounded scores of people.