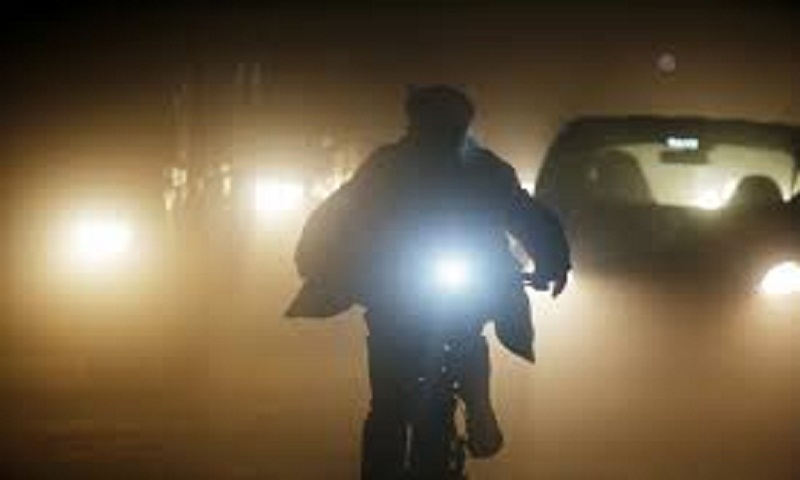 An explosion outside a telecommunications company in the Nepalese capital killed one person and wounded two others, police said Saturday.

The victims Friday night were passing by the main entrance of the Ncell mobile network operator company on the southern edge of Kathmandu when the blast happened.

The explosion startled the neighborhood and shattered windows in nearby buildings.

Police have detained six people for questioning. No one has claimed responsibility.

The company is mostly owned by Malaysia-based Axiata Group Berhad.

It is one of the two biggest mobile network companies in Nepal and is also battling court cases over alleged failure to pay taxes.