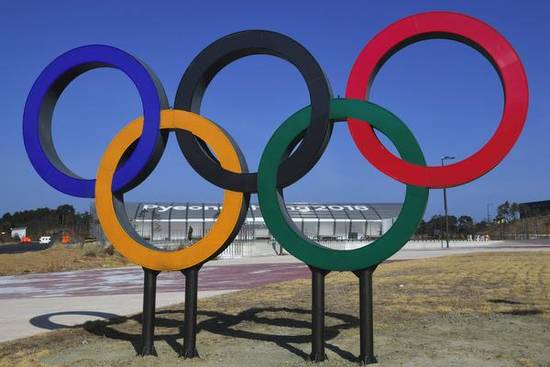 Indonesia has submitted a bid to host the 2032 Olympics, officials said Tuesday, after the Southeast Asian nation’s widely lauded handling of the Asian Games last summer.

“This is the right moment to show Indonesia’s capability as a big country,” Hadad said in a statement made public this week.

India has also expressed an interest in hosting the 2032 games while North and South Korea have said they might enter a joint bid.

The IOC will announce the 2032 host by 2025. If successful, Indonesia would be the fourth Asian Olympics host after Japan, South Korea and China.