2 siblings get life term for murder in Kishoreganj 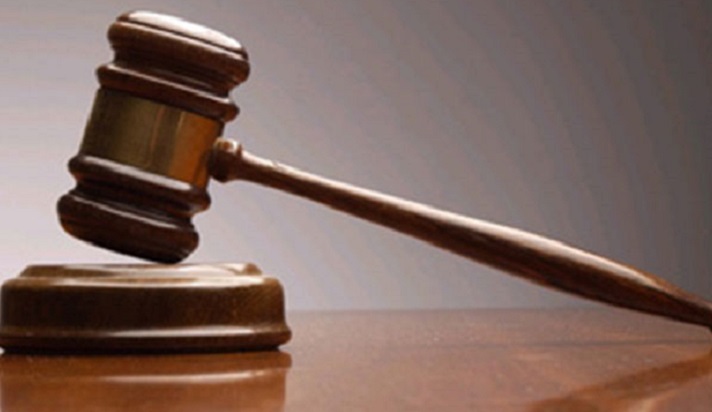 A Kishoreganj court on Tuesday sentenced two siblings to life imprisonment for killing a man in 2012.

The convicts are Akkas and Tara Mia, sons of Abed Ali of Latibabad in Kishoreganj. The court also fined them Tk 5 lakh each.

According to prosecution, Akkas and Tara attacked one Abdul Khalek with a sharp weapon during an altercation over the ownership of the local graveyard on June 30, 2012. Khalek died from his injury.