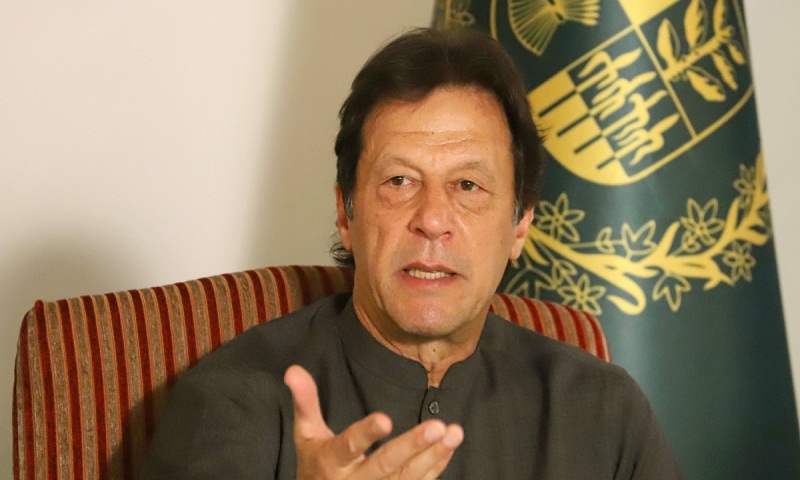 In the aftermath of the Pulwama terror attack, the Punjab Cricket Association has removed the photographs of Pakistani cricketers that were adorning the walls of the IS Bindra Stadium (known as PCA stadium earlier) on Sunday.

The pictures were removed from the corridors, the long room and the gallery of the stadium’s Pavillion block.

“We have removed the photographs of the Pakistani players today to show solidarity with the CRPF martyrs (who were killed in the Pulwama terror attack on February 14) and show anger against Pakistan,” IANS quoted PCA honorary treasurer Ajay Tyagi as saying.

As per reports, around 15 photographs were removed from the Mohali cricket stadium. The removed photographs also included that of Pakistan’s World Cup winning skipper Imran Khan, who is currently the Prime Minister of the neighbouring nation.

Team India under the captaincy of MS Dhoni had won the match and went on to win the 2011 World Cup.