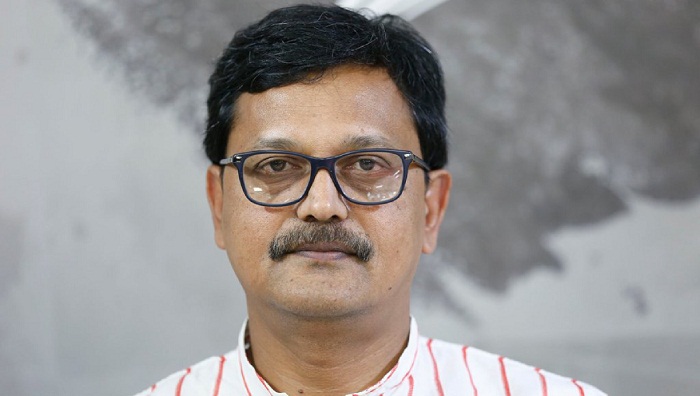 State Minister for Shipping Khalid Mahmud Chowdhury on Sunday said BNP must apologise again and again to the people of Bangladesh for its misdeeds and patronising Jamaat.

“BNP also must have the self-realisation (like Jamaat),” he said adding that the party will have to tender apology for their involvement in terrorism, militancy, corruption; and sheltering and patronising Jamaat.

While delivering his speech in thanksgiving motion on President’s speech in Parliament, Khalid said BNP does not have any option other than seeking apology to the people of the country. “You must offer apology, there’s no alternative.”

Referring to Jamaat's assistant secretary general Barrister Abdur Razzaq’s regignation, he said a self-realisation appears within Jamaat as they feel they have got isolated for their mistakes made during the War of Liberation in 1971.

The State Minister said the people of the country gave their overwhelming verdict in favour of Awami League in the December-30 national election and explained why people rejected BNP.

“The new generation holds the spirit of Liberation War. We’ve made it clear that Bangladesh cannot side with war criminals. Today, it’s true like the daylight. Today, it’s proved that the people of the country have kept trust in Boat and Prime Minister Sheikh Hasina,” he said.

The State Minister said people gave the overwhelming verdict in the election and there will be no use of going for “mass hearing.”

Noting that the rivers were destroyed in a planned way, he said measures are being taken to revive the rivers.

Khalid said all the people of the country are appreciating the government’s ongoing eviction drive against the encroachers of riverbanks and river lands.

Many, including river experts, river researchers and common people, have asked the ministry to remain strict to continue the drive.  “We’ve vowed that our drive will never stop …rather it’ll be intensified further,” he told the House.