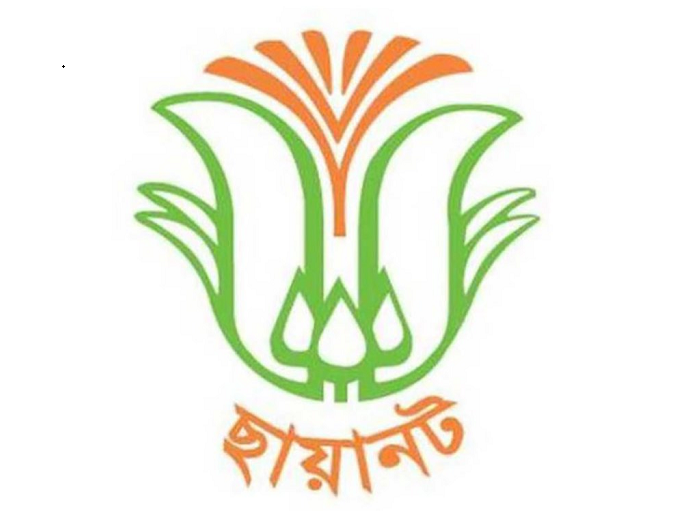 “Chhayanaut” Bangladesh’s leading cultural group has been selected for the prestigious state-sponsored award “Tagore Award for Cultural Harmony” by India. On Saturday a press realease confirmed the news of chhayanaut’s tagore award.

It said Indian President Ram Nath Kovind would hand over the award at a ceremony on Monday to Chhayanaut for the year 2015 for its outstanding contribution for promoting values of cultural harmony at the Pravasi Bhartiya Kendra in New Delhi.

Chhayanaut was established in 1961 to promote and nurture the cultural and musical heritage of Bengal amid an adverse political environment while it stages every year an enormous programme to celebrate the Pahela Boishakh.

India instituted the Tagore Award for Cultural Harmony in 2012, in recognition of Gurudev’s contribution to humanity at large with his works and ideas, coinciding with his 150th birth anniversary Individuals, associations, institutions or organizations are conferred annually with the award for their outstanding contribution towards promoting values of cultural harmony while it carried an amount of one crore Indian rupee, a citation in a scroll, a plaque as well as an exquisite traditional handicraft item.

Indian Sitar Maestro Pt. Ravi Shankar and Maestro Zubin Mehta were the first two recipients of the award in 2012 and 2013. Octogenerian Rajkumar Singhajit Sing, a leading exponent, choreographer and Indian classical dance guru and nonagenarian Indian sculptor Ram Sutar Vanji are two others to receive the honor for the year 2014 and 2016 at the same ceremony for their contribution for promoting values of cultural harmony as well.